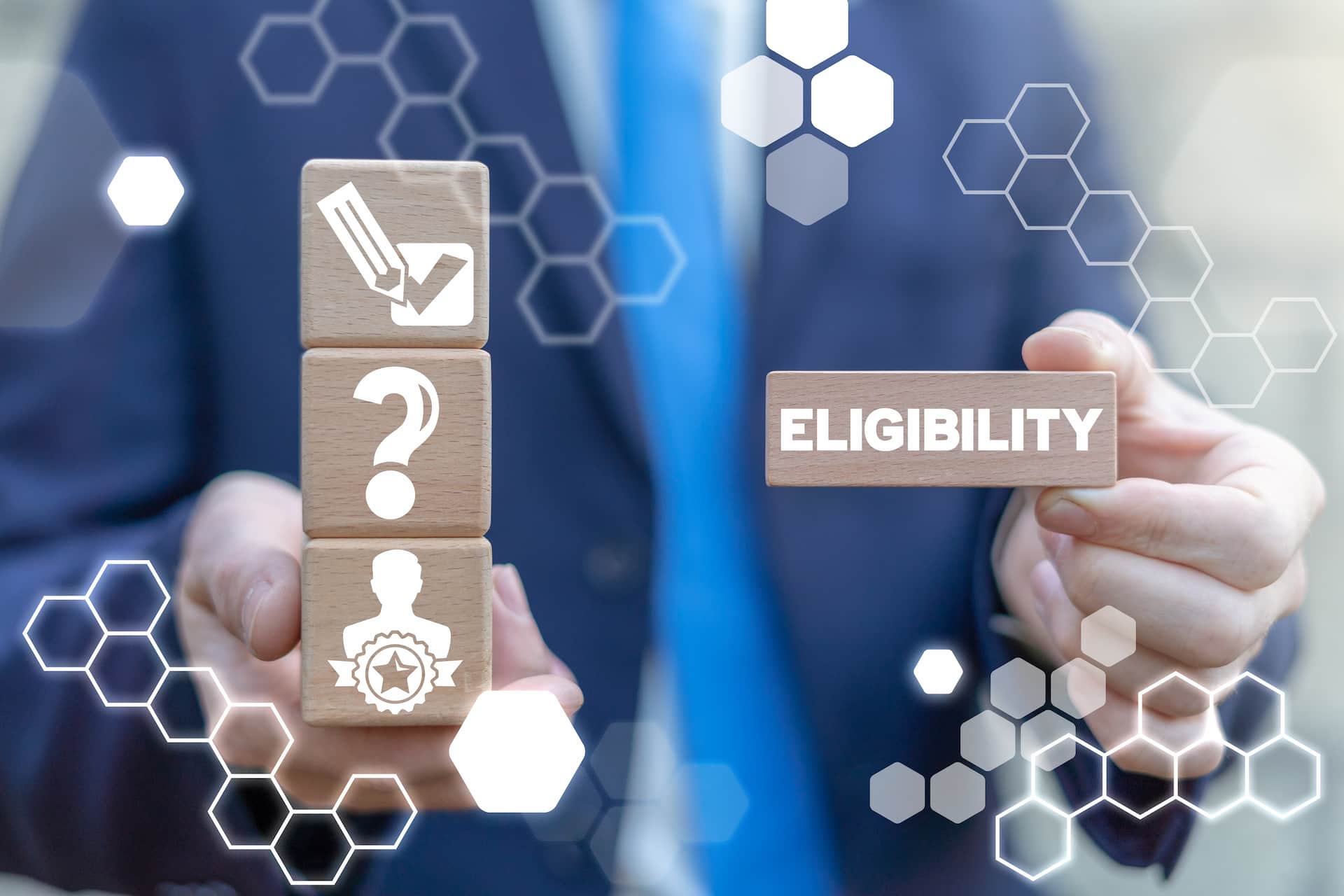 “We think we have solved the mystery of creation. Maybe we should patent the universe and charge everyone royalties for their existence”, Stephen Hawking once said, his satirical undertones highlighting the essence of the patent world’s equivalent to the gold rush we now find ourselves in.

But, it does beg the question of what exactly is patentable and what isn’t. What differentiates one thing from patent eligibility to another? Hypothetically, could we patent such discoveries related to say, space, earth or other esoteric study?

In this guide we will try to answer the above question and make sense of the requirements vaguely outlined by patent offices worldwide.

What is patent eligibility and what does it mean?

Patent eligibility is the definitive term used to determine whether your invention or process meets the requirements and guidelines set forth by patent offices in deciding the next step in your patent application.

Whilst many inventions are eligible for patenting, some subject matter do not qualify, even if they meet the other requirements. For this reason, the categories of eligible and non-eligible subject matter are well defined, although they do come with some ambiguity of what that can actually cover.

The US statute sets forth in positive terms four general categories of patent-eligible subject matter, they are:

Furthermore, patent offices claim that almost every invention with a practical, concrete, or tangible application, however nominal, is eligible for patenting. Again, this raises questions of ambiguity and subjectivity.

Why is eligibility important when considering a patent application?

Simply put, it is the threshold issue – the first barrier to entry into the patent process – before further examination of other criteria is conducted for “patentability”, such as whether the claimed invention is useful, novel, non-obvious, adequately described, and properly claimed. If the criteria is not met, your application will not proceed any further.

A closer look at what is covered by each subject matter term.

A process. A process is any combination of steps or methods and can be certain business procedures which end in a finished result of which can only be achieved through that process. This also covers software.

A machine. A machine is a combination of moving parts and covers things like engines and computers.

An article of manufacture. This can also be known as a “manufacture,” and is a production of materials to make something new, for example: furniture, pencils, shoes, or anything that goes through a manufacturing process.

It is possible that your invention or product will fall under one or a number of the above categories. If not, it will likely remain as just an idea or concept.

Laws of nature. This covers natural laws and principles, for example, animals or naturally occurring bacteria. This can exclude certain microorganisms if it can be shown to be produced through means other than naturally, or if it has been manipulated in some way that alters its natural form. There have been a number of landmark cases that have successfully challenged this principle, leaving it a legal grey area.

Natural phenomena. This leads us back to the introduction and the question posed as to whether we can patent the universe. Natural phenomena, occurrences and discoveries are not patentable. Although Isaac Newton’s law of gravity was groundbreaking in helping us understand physics, it couldn’t be patented.

Abstract ideas. The exception of abstract ideas encompasses vague references and general thoughts as opposed to tangible objects. Described only as “existing in thought or as an idea but not having a physical or concrete existence”, this was challenged in some of the claims in the highly publicised case involving Alice Corporation, which were found to be abstract despite reciting physical and tangible computer hardware, and thus putting the meaning of the term in to question. This also covers mathematical equations such as Einstein’s E=mc2.

Whilst some could argue that these subject matters are too broad and there will undoubtedly be some inventions that will test the boundaries of non-eligibility status, it is worth remembering that these are only guidelines. It really is down to a number of other factors including the patent examiners’ judgement and how detailed the application and its contents contained within – such as the drawings, description, claims, disclosures and so on.

Possibly the most controversial and debated subject matter under patent law. Methods of medical treatment are generally not patentable and this notion is shared among the major patent offices in Europe, Japan, Canada and China. Europe makes clear that the medical  products, substances and compositions used in a method remain patentable, but surgery, therapy and diagnostic methods are prohibited.

The USPTO recognises that medical methods can be patented providing they meet the other requirements (novel, non-obvious etc), but has aired on the side of caution after concerns from physicians and eliminated any remedy, including injunction, damages, and attorney fees, due to a medical practitioner’s performance of a medical activity.

As such, it is possible for medical practitioners to infringe a patent related to a medical activity with impunity, removing the majority of medical methods from patent protection.

The relevance of AI

In recent years, and with the emergence of Artificial Intelligence, there have been a number of high-profile court cases which have put AI under the spotlight, questioning its relevance in the patent world. Patent law states that any patent application filed must do so with a named person [human] as the inventor.

A handful of court hearings have upheld this literal meaning and ruled in favour of the patent offices’ rejections, on the grounds that AI is not a human and therefore cannot invent or hold claim to the invention. This has caused serious ramifications to the owner of the AI machine, who is also prevented from registering the patent.

It remains to be seen whether patent offices will adopt new codes inline with the development of new technologies. As we move forward into a robot world where AI is fast replacing humans, maybe it is time they obtained recognition in the same way we do.

What do you think? Should AI be permitted to be the registered inventor of patents?
Read our previous articles relating to AI and the future of patents, and AI’s role in pharmaceutical patents.