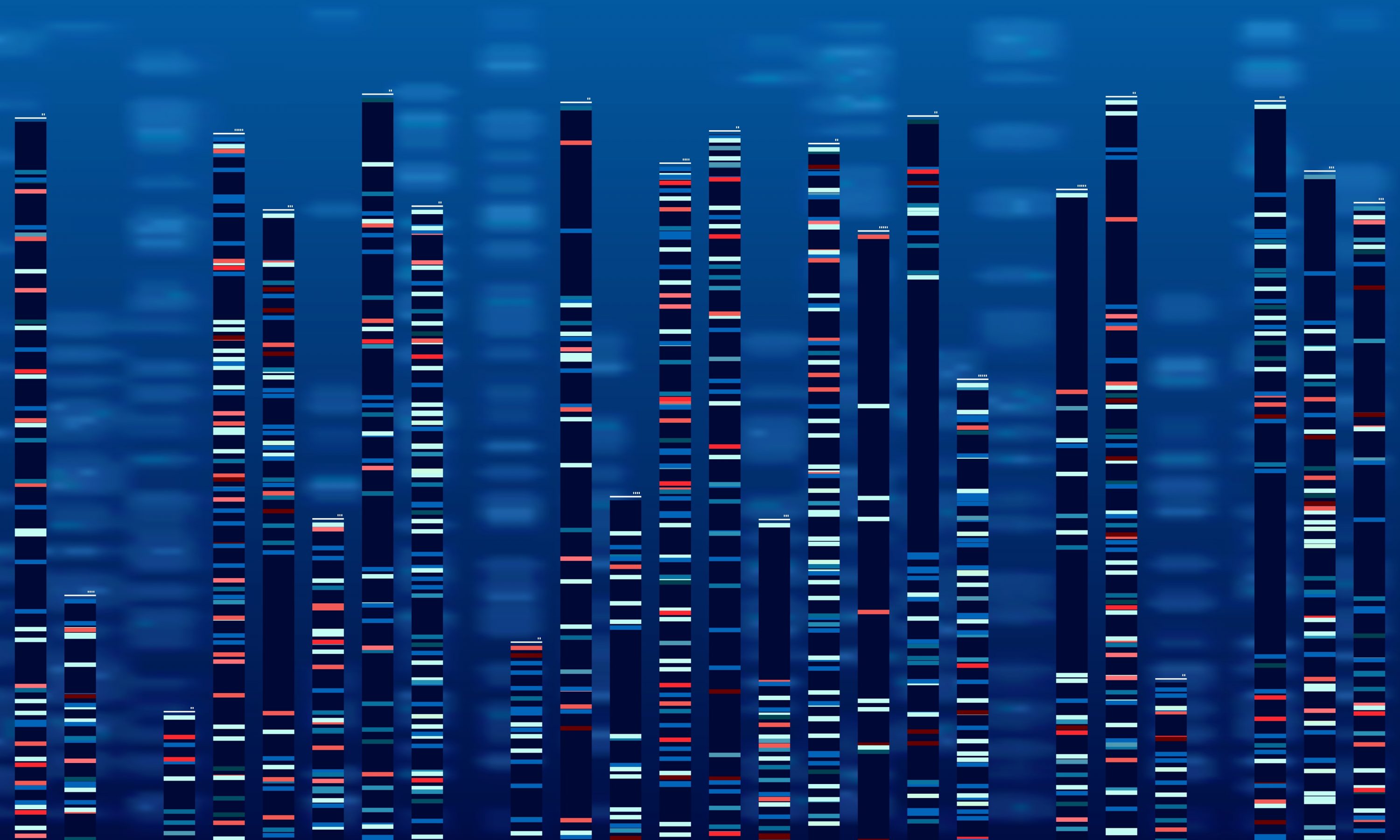 The legal fight between 10x Genomics and NanoString Technologies has intensified. 10x Genomics is a California-based biotechnology company specializing in gene sequencing technology. According to its quarterly report, the company filed a patent lawsuit in Germany against its American competitor NanoString on March 9, 2022, following two separate suits in the U.S.

Using data from the patent solution platform Patentcloud, on May 31, 2022, we present the jurisdictions of the asserted patents and their family members and where the legal battle might extend to.

With patent analytics tools, we evaluated the quality of the nine U.S. patents to try and find if NanoString has patents that might be used to fight back against 10x Genomics. We found a decent number of references that could potentially be used as prior art to challenge the patentability of the nine patents. We also found that part of the technology 10x licensed from Harvard is highly similar to an earlier patented invention of NanoString.

Patent Portfolio of the Asserted Patents and Their Extended Family Members

Besides the lawsuits in the U.S. and Europe, 10x might file suits against NanoString in other jurisdictions. We created a patent portfolio of the ten litigated patents and their extended family members and analyzed the geographic coverage of the portfolio with Due Diligence.

According to the patent analysis, 83 patent applications correspond to the eight patent families in the portfolio.

The jurisdiction list of the asserted patents and their extended family members provides insights into where the litigation might extend to. As shown by 10x’s complaint in Germany, 10x is suing NanoString in both the U.S. and Europe. If the two companies decide to settle the disputes with a license agreement, the portfolio patents in the above countries might be included in the terms.

Quality Issues of The Asserted Patents

We looked into the quality of the patents 10x asserted against NanoString. With Quality Insights, we can answer the following questions:

Our analysis shows that the majority of the asserted patents were not found with novelty issues during the prosecution. Among the nine U.S. patents 10x asserted, only four of them have novelty issues — they have been rejected over prior art under 35 U.S. Code §102 during the prosecution. (See the column “Novelty Issue” below.) The other five have not been rejected over prior art on the grounds of novelty.

Take the U.S. patent 10,227,639, for instance. Looking at the first column, claim #1 is broken down into 12 sub-claims. The “Prior Art Ref.” row shows the prior art references that have been cited to disclose claim #1 during the prosecution. The percentage in each cell shows the proportion of claim elements in the sub-claim that were disclosed by the prior art reference.

As suggested by the novelty citation network data, the asserted patents have significant potential §102 prior art issues. On average, the patents 10x asserted against NanoString have around 42.56 potential novelty prior art references.

We also found that part of the technology 10x licensed from Harvard is similar to NanoString’s pre-existing invention, as shown by the finding that EPO has cited a NanoString patent as prior art when evaluating the patentability of an asserted Harvard patent. The result suggests it is likely for NanoString to countersue 10x. We illustrate our findings below.

Using Due Diligence, we found two patent applications made by President & Fellows of Harvard College, the legal name of Harvard University, that have been found with novelty issues based on patent examiners’ citations of NanoString patents as prior art. The ID number of the cited NanoString patent family is 43855316. (See the first bar on the left.)

Our finding shows that part of the technology Harvard licensed to 10x is highly similar to an earlier invention patented by NanoString. NanoString can use this finding to review 10x’s products to see if the products infringe on its patents. It is possible for NanoString to countersue if 10x is found to be using NanoString’s patented technology.

The results show that the IP fight between 10x and NanoString is far from over. Based on the jurisdictions of the asserted patents and their extended family members, the disputes may arise in other major markets. The legal battle should be watched closely because it may impact both NanoString and 10x.

In the complaint 10x filed in May 2021, the plaintiff asked the Delaware District Court to award permanent injunctions against NanoString. Even though the court has dismissed the claims of indirect infringement and willful infringement, 10x still has time to strengthen its argument before a trial in 2023.

In December 2021, NanoString requested the court to declare non-infringement of the patents 10x asserted in May and that those asserted patents are invalid. If NanoString wins the suit, 10x will no longer enjoy the protection the patent(s) provide, and 10x will need to compete with NanoString’s GeoMx digital spatial profiler on the market.

Our analysis suggests that there is much uncertainty about the 10x Genomics vs. Nanostring patent lawsuits.

Although most of the patents 10x asserted are relatively clean in their prosecution history, the analysis of the novelty citation networks shows numerous highly relevant references have never been cited during the prosecution and could be used as prior art. These references cast uncertainty over the suits between 10x and NanoString.

Finally, while 10x accused NanoString of patent infringement, we found that part of the technology 10x licensed from Harvard is very similar to a pre-existing invention patented by NanoString. The finding adds another layer of complexity to the legal fight.

Find out more about [NanoString’s patent portfolio] in our free demo report.

Patent Invalidity Search: What Is It and How Do I Perform One?