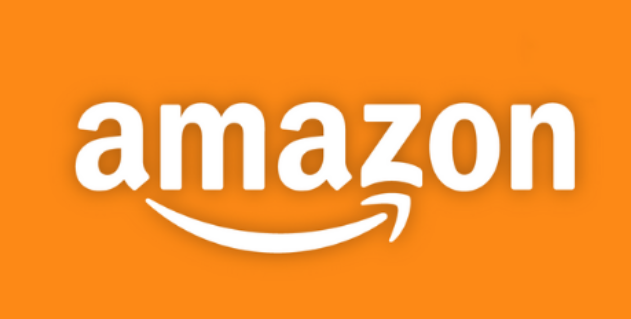 What Is a Design Patent?

Design patents have been in existence for as long as utility patents have and last for fourteen years from the date that the application for the patent is filed. 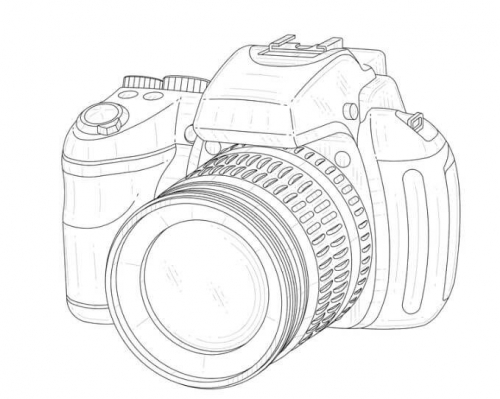 Amazon is paying very close attention to the patent rights for products listed on its platform and encourages the community to report any infringement via this form.

By simply browsing the Amazon Seller Central forums, you can see how Amazon patent infringement issues are escalating and causing real, and potentially very costly problems for Amazon sellers.

In light of the problems and potential consequences that Amazon sellers may face, InQuartik has put together a series of articles addressing design patent infringement. In this article, we are going to explain:

We removed some of your listings because we received a report from a rights owner that they may infringe on the following design right.
–
Design Right number XXXX
The listings we removed are at the bottom of this message.
Why did this happen?

One or more of your listings may be infringing the intellectual property rights of others.

If you need help better understanding what is causing this, please search for “Intellectual Property Violations” in Seller Central Help (https://sellercentral.amazon.com/gp/help/external/201361070 13).

How do I reactivate my listing?
To reactivate your listing you may provide one of the following:
A letter of authorization or a licensing agreement from the manufacturer or Rights Owner demonstrating that your products are lawful to notice-dispute@amazon.com.

External links are not accepted. For security reasons, we only accept attachments in the following file formats: .jpeg, .jpg, .pjpeg, .gif, .png, .tiff.

Have your listings been removed in error?
If you believe there has been an error, please tell us why. Your explanation should include the following information:
– How your account has not violated the rights owner’s intellectual property.

How Is a Design Patent Obtained?

Design patents are granted by the USPTO (United States Patent and Trademark Office.) Patent prosecution is the process involved in obtaining a patent, and filing a patent application is the first step of the prosecution process.

For an application to be considered, it must contain a specification. The specification should include the following items:

At least one drawing of the design.

A description of the drawing(s)

The patent claim is probably one of the most critical components of a patent spec as it explains what the patent does and does not cover. In a nutshell, the extent of protection granted by a patent is defined by the patent claims.

A claim is typically expressed as a statement of technical facts which define the scope of the invention. The claim construction is really important, and the more detail used when drafting a claim, the better. If a patent claim is insufficient or poorly written, then the case may end up having holes in it.

Once the patent examiner has received the patent application, they will then proceed to review records to determine whether or not the design is patentable. A prior art search is performed to establish if the design is new and not obvious, the prior art is evidence that your invention is already known.

Once the prior art search and further examinations have been completed by the examiner, the applicant will then find out if their design is patentable or not. Any correspondence between the patent examiner and the applicant is called the prosecution history.

A design patent drawing should include the following:

The USPTO states that:

In general, when broken lines are used, they should not intrude upon or cross the showing of the claimed design and should not be of heavier weight than the lines used in depicting the claimed design. Where a broken line showing of environmental structure must necessarily cross or intrude upon the representation of the claimed design and obscures a clear understanding of the design, such an illustration should be included as a separate figure in addition to the other figures which fully disclose the subject matter of the design.”

An Example of Broken Lines: Apple

The base has two embodiments (D595264), and the outline and bottom of the base in the drawing are in the form of a broken line. The design feature of the concave arc revealed in the drawing matches the bottom of the iPhone. The application of this single design feature is to prevent others from using the design of this arc to make other styles of iPhone mobile phone bases.

It’s hard to build up your brand with great Amazon feedback and reviews. You may damage your reputation in the event of becoming involved in an infringement case.

Protect Your Ideas and Your Reputation

If the design has never been shown in a public setting, then there is no deadline for filing. However, you will then run the risk of someone stealing your design idea while it is unprotected.

Brands (especially younger ones) rely on building a great reputation; if you are found guilty of design patent infringement, this may harm your hard-earned reputation. Your customers may lose trust in you, and it can take a long time to gain their confidence and trust back.

On the flip side, if you come across a potentially hot or lucrative design or product, it’s always worth performing a design patent search to find out if the design has already been patented. If it hasn’t, then there could be an opportunity to patent the design yourself, stopping competitors from using and selling it, thus giving you a competitive edge.

If your design or concept has already been patented, you can either decide to perform a design around or move on to the next idea instead.

Save Time and Money While Preventing Losses

As a brand seller, you need to design your products and prototypes; the potential losses could be huge because you need to invest a lot of time, resources, and materials into your products.

Additionally, you will need to pay attention if your product is mass-produced as the losses could be even higher as the product can’t be reused or resold if it infringes on someone else’s patent. High-risk industries include drone manufacturers because a drone contains many parts, components, and technologies.

If you get your Amazon account suspended for design patent infringement, this could be disastrous for your business.

Reduce the Risk of Wasting Money

Make Sure Your Product or Design Has Not Already Been Patented

As a private label seller, you might not necessarily need to file a design patent application. However, it is still essential that you perform a design patent search to make sure that you are not infringing on anyone else’s patent. If you do infringe, as mentioned above, you could face the risk of losing your profits to the patent owner.

Received an Amazon Design Patent Infringement Notice? What To Do Next