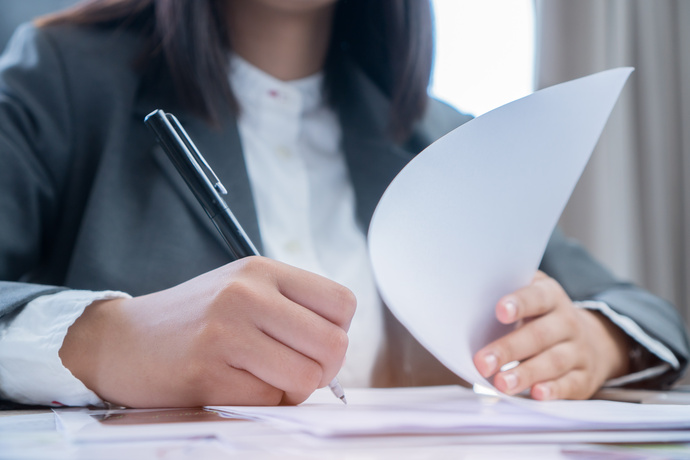 What is a patent claim?

Apart from basic information such as the inventor’s name, issue data, and assignee found on the front page, a patent usually consists of the specification, drawings, and one or more claims.

A patent claim is undeniably an essential, if not the most crucial, part of a patent. A patent claim precisely explains what is claimed by the invention and what is to be protected.

To put it simply, the scope of protection that a patent has is determined by the patent claims. A patent claim concisely articulates specifically what the patent covers and what it does not cover.

A patent claim is typically communicated as a description or statement of technical facts, usually using legal terminology, outlining the scope of the invention.

How important are patent claims?

The patent claim is of paramount importance. A patent claim is the section of a patent, which highlights to any third parties what they can and cannot do — after the patent has been granted — as far as the invention is concerned.

The patent claim defines the right of exclusivity, which is given by the grant of a patent.

It is evident just how important patent claims are since they define a granted patent’s scope of protection. The remaining parts of a patent, such as the specification, just help give a detailed explanation of the invention in question.

From a legal perspective, patent claims are used to establish the scope of its legal rights after the patent has been granted. Each patent specification must include one or more patent claims that determine the invention’s scope for which protection is sought.

In patent infringement cases, patent claims are scrutinized to determine the scope of the patent and whether there is any infringement. Any errors made while drafting a patent claim or during prosecution could render the patent worthless if challenged in court cases.

Independent claims are considered to be ‘unattached’ claims. This means they do not refer to or relate to any other claim(s). Independent claims include an introduction or preamble and all the components required to establish and define the invention.

There are typically three types of independent claims:

Additionally, dependent claims might include other nonessential characteristics and even the trivial aspects and optional features not specified in the independent claim.

Let’s use an over-simplified example to illustrate.

If a patent is describing a simple container and these are its claims:

Dependant claim #2: that is in a square or rectangular shape.

We can see here that Claim #1 is a claim for something, and its dependant Claim #2 limits the invention to a “square or rectangular” shape.

However, if another person made a round container to hold objects, this will be up to a court to decide whether the other person infringes on the patent.

Now that we know how patent claims are structured let’s look at a patent claim example. Using patent US 7,777,777 B2, we can see that this patent has a total of 15 claims, with two independent claims.

Looking closer, we can see how dependant claims correspond to the independent claim or other claims.

How do I write patent claims?

There is no one-size-fits-all method for drafting a patent claim since each patent claim depends on the type of invention involved. The processes used also depend on what kind of protection the patent applicant endeavors to claim on the said invention.

Patent offices in different countries may also have different requirements or procedures. You can refer to the USPTO guidelines for a more detailed example.

Depending on the type of protection sought by the applicant, the claim may be constructed broadly or narrowly concerning existing prior art. However, attention must be paid to guarantee that the patent claims are not too broad — meaning that they must not include what the applicant hasn’t invented — or too narrow — risking the applicant losing out on vital protection.

Since drafting patent claims can be complex and somewhat problematic, we recommend utilizing a professional to assist with such a task.

Overall speaking, patent claims need to be drafted carefully, with meticulous attention to detail, to ensure that an invention receives the patent protection required and that the invention is guarded against infringers.

As patent claims shape the scope of a patent’s protection, it would be helpful to know more about patent infringement. Head over to our patent infringement article for more, or browse our many other useful Handbooks and Guides articles!

Patent Infringement — What Is It, and What Can You Do About It?