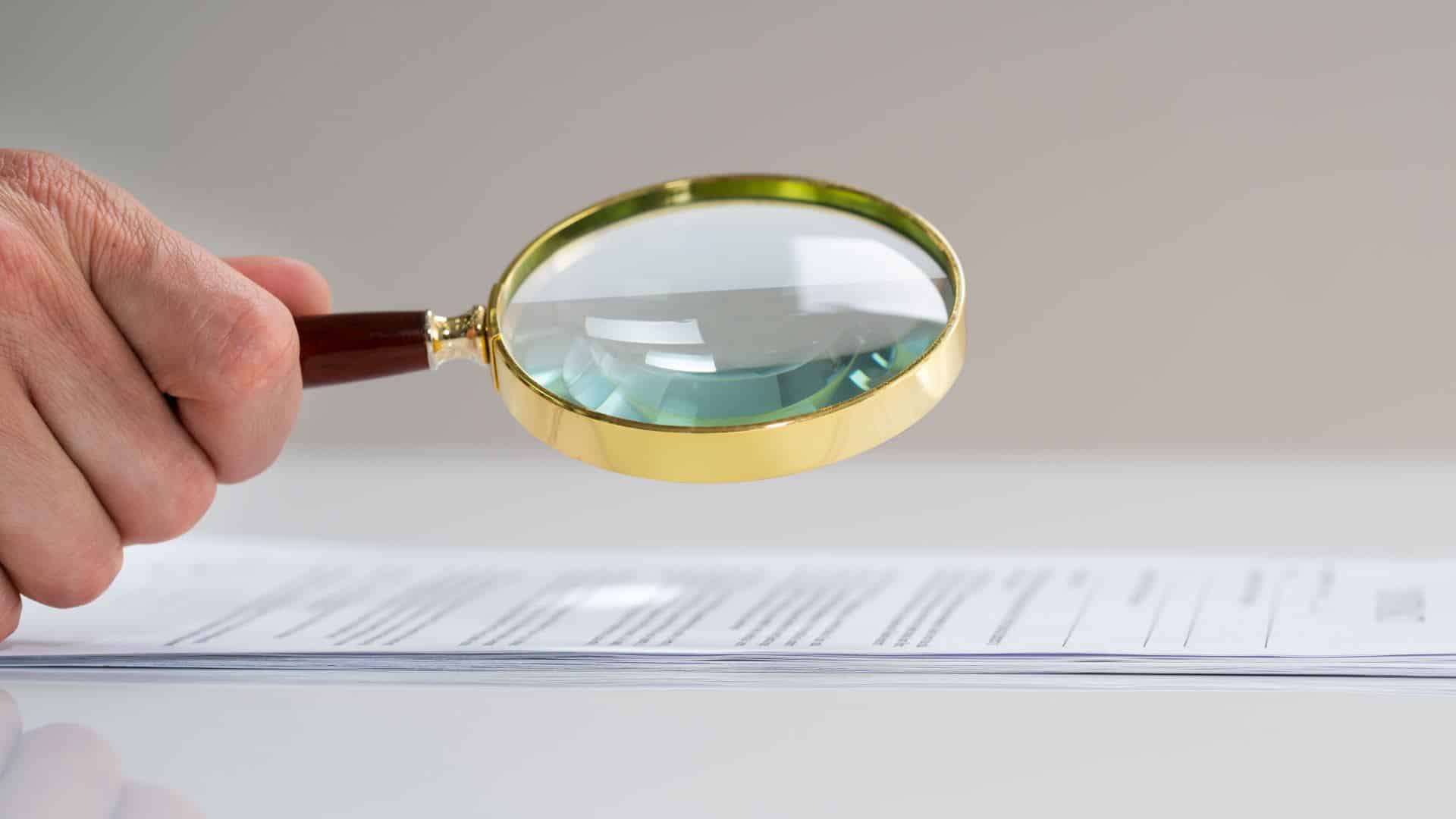 What is claim construction?

What is the purpose of claim construction?

Who is responsible for conducting claim construction?

Informal claim constructions can be done by anyone, but we advise you to have patent attorneys do the job, especially for legal or business-related matters.

The claim construction process — how it works

There are two major steps to this process:

Step 1. Interpreting the claims in the patent
Step 2. Comparison of the claims with the alleged infringing product or process

Let us accompany our imaginary Judge MayKleer in working through claim construction.

Judge MayKleer must first understand the patent at issue — what the claims specify and the scope. He does this by examining the following in order:

1. Determining the viewpoint — in the U.S., this is to determine the person having ordinary skill in the art (PHOSITA). Judge MayKleer must establish “who” the PHOSITA is and what level of skill he/she has. If the patent at issue claims a gadget that detects gas leaks in a space shuttle, the PHOSITA would have to be knowledgeable in spaceship engineering and familiar with any related prior art. If the gadget is for detecting gas leaks from gas stoves, then the PHOSITA description and level of skill would be much different, probably someone who is a kitchen appliance mechanic or designer.

However, in China, this is a bit different. The PHOSITA is not determined case-by-case. That person is already presumed to have all relevant skills and omniscient knowledge of all relevant prior art for all cases. China’s patent examination considers another factor — addressing a “technical problem.” So, Judge MayKleer’s law school classmate, Judge Gaodong in China must determine what technical problem the patent at issue is addressing instead.

2. Clarifying uncertain terms — if there are any unclear terms in the claims, Judge MayKleer considers them in the context of:

“In common use, almost every word has many shades of meaning, and therefore needs to be interpreted by the context.”

Step 2 Comparison of the claim construction

Now that Judge MayKleer has a clear interpretation of all the patent’s claims, he must now compare this paraphrased version to the accused infringing product (or process). Here is a part of this claim construction:

We will leave these issues for Judge MayKleer to ponder over.

Before continuing, let us take a peek into the different approaches courts currently take to interpret claims.

Also called a claim construction hearing, a Markman hearing is a pretrial which sets the official interpretation of a patent in an infringement lawsuit. The timing may vary depending on each district court. Some district courts, such as the California Northern District Court, set Markman hearings before the actual trial, which may encourage a settlement. Others, on the other hand, may be timed nearing the conclusion of a trial.

What is a claim chart?

As we saw in Judge MayKleer’s case, a claim chart is a chart used to analyze patent claims and for comparison purposes. A claim chart comprises at least two columns, with the claims deconstructed into elements in each row. The content and number of the right columns can vary from the interpretation or interpretations, alleged infringing product or process, to further analysis.

A claim chart done by the court for infringement litigation is used as the grounds for a case. These charts are confidential and extremely difficult to come by. Even in public opinions, the chart itself is omitted because of the sensitive information that will appear in the chart. For instance, a chart may list the original source code of the software which should not be released to the public. Here is an example of a claim chart used in litigation:

Also, we see a joint claim construction chart when different parties have different interpretations for the claims. As we can see here in Rockstar Consortium US LP et al. v. Google Inc.:

Claim charts are also constructed for various other purposes, such as for reexamination by the PTO during the prosecution stage or PTAB’s review of a patent’s validity. Here we can see a petitioner color-coding to explain each of the components in the claim for a reexamination of the patent: 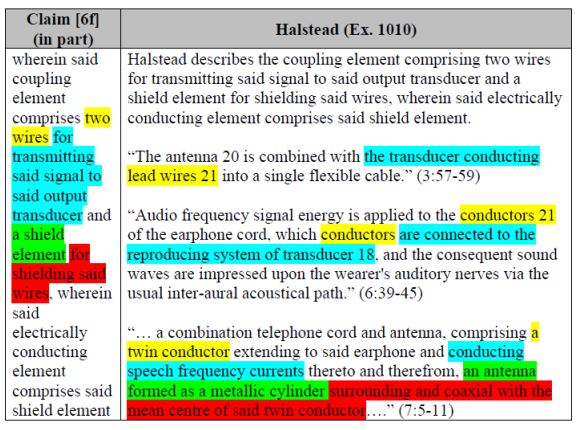 Another example would be to compare designs for design patents. This may not necessarily be comparing the claims, but images, as we can see on the right.

Broadly speaking, claim charts can be used for any purpose regarding patent claim analysis and interpretation.

The matters covered in this article are the general rules concerning patent claim construction, as we still often see disagreements in how to approach claim construction. This is especially true in the U.S., with its case-law system. We can often see discrepancies between the decisions, or lack of decisions in district courts, Federal Circuit Court, and Supreme Court on how to interpret claims. Perhaps, in the future, we may see a more clear and structured method for claim construction in litigation.

Get deeper analyses of patents with Quality Insights and more litigation insights by downloading our white paper — Boundless Patent Strategies: With Invincible Patent Data — From East To West.