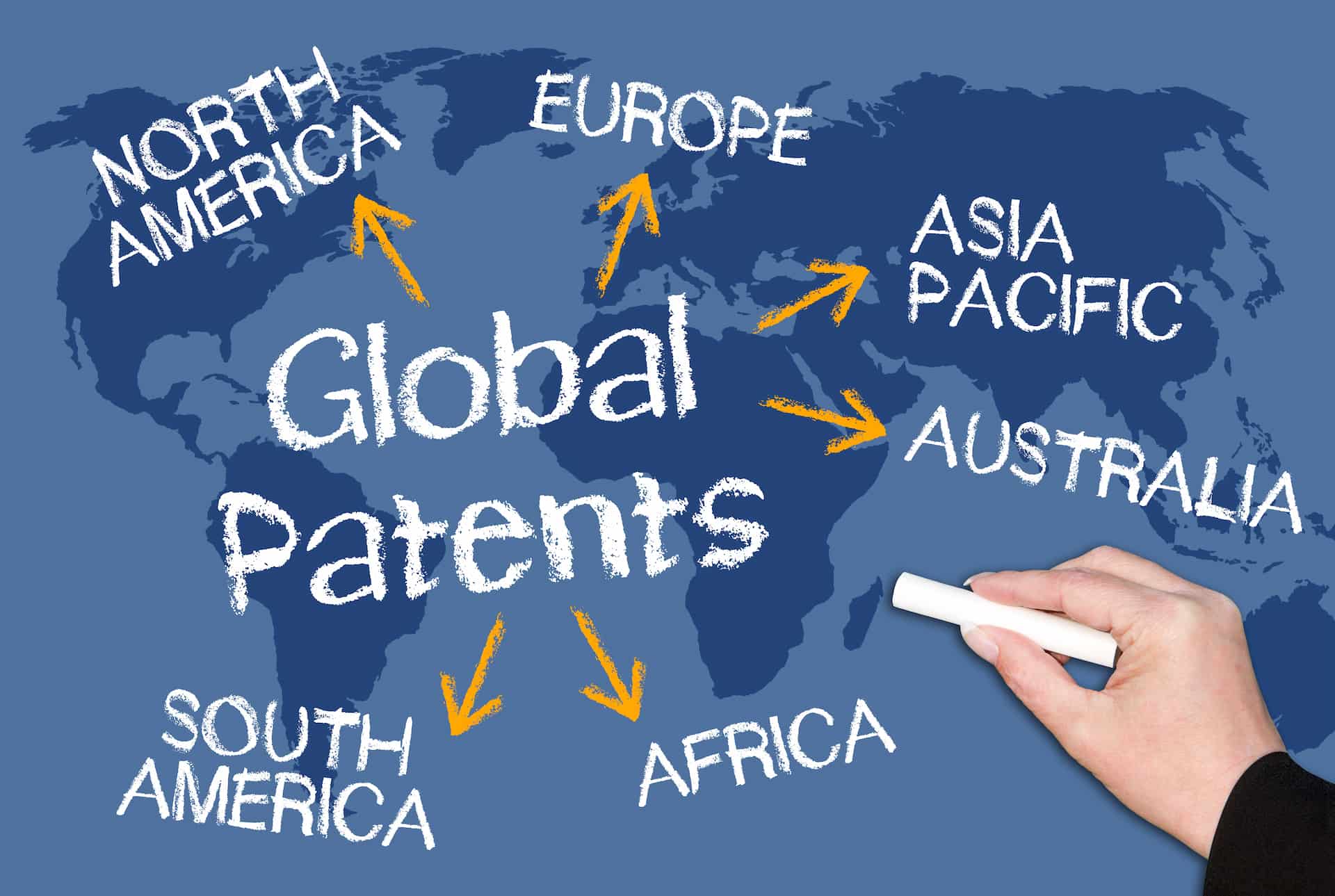 What Is a Patent Family?

Although there is no universally accepted definition of what a patent family is, and patent families often vary from database to database, in simple terms, a patent family is a group or collection of patent applications covering either similar or the same technical content.

One of the concepts behind the original idea of having patent families was to make it more straightforward for the folks who enjoy analyzing patent data to promptly recognize patents related to or connected to a specific invention from anywhere in the world.

The idea of a patent family is also utilized in an effort to mitigate any kind of uncertainty or bias when conducting patent analysis.

Ordinarily, the patent applications within a patent family are connected through priority claims.

The Paris Convention states that the inventors of the patents must file for the same invention in other countries within one year of filing in their original country of application.

There are two principal categories of patent families; they are identified as simple and extended.

To find out more about the two simple patent family members, users can click on the patent numbers to open up a new page to view them and analyze them further.

Patents are linked to each other via various databases, which include INPADOC (International Patent Documentation.) INPADOC is an international collection of patents that the European Patent Office (EPO) creates and manages; the INPADOC database is updated weekly and contains patent legal status data and patent families.

The INPADOC extended patent family is described by the EPO as a collection of patent documents covering a technology. The technical content covered by the applications is similar, but not necessarily the same. Members of an extended patent family will have at least one priority in common with at least one other member — either directly or indirectly.

Using the same US patent number as previously mentioned (US7777777B2) you can see that there are four extended patent family members. This means that they have similar technical content to US7777777B2.

As you can see, there are many advantages to discovering and analyzing patent family members for greater insight.

To streamline your workflow and take the pain out of patent searching and analysis, try Patent Search by Patentcloud today. Sign up for a 7-day free trial here!

Patent Status: How To Determine It and Why It Is Important