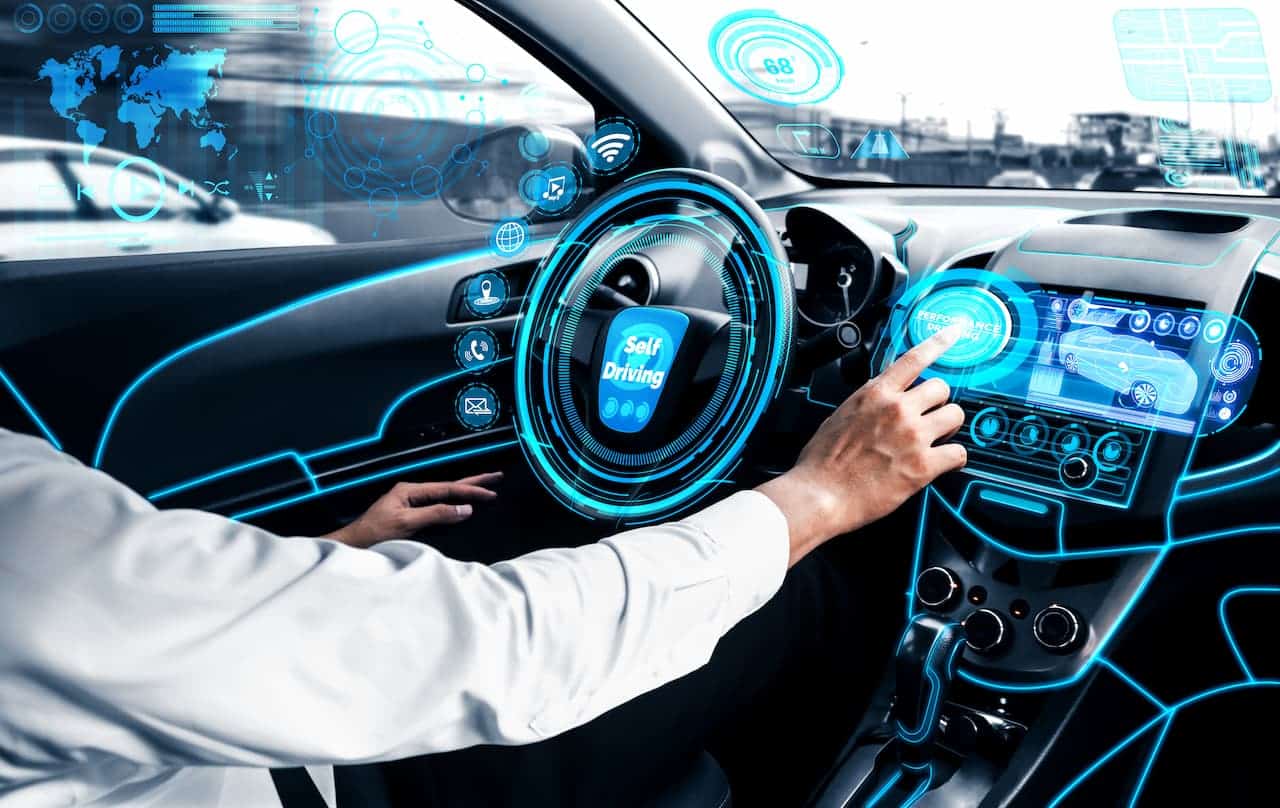 What is Patent Search?

Patent Search is an AI-powered patent search tool with a high-quality database at its core.

Patent Search has many useful features and functions such as:

Which Patent Data Did We Collect?

We utilized Patent Search to collect the following patent data:

It’s worth noting at this stage that the total number of autonomous vehicle-related design patents in our database is currently 43 (as of 2020-03-10.)

As you can see from the chart above, the majority of autonomous vehicle-related design patent applications were filed at the USPTO.

This chart shows that almost all of the 43 patents are active (41). There is 1 abandoned patent and 1 revoked patent.

Upon further inspection, we discovered that the abandoned patent was abandoned for non-payment, the patent number in question is JP1302532S. The expired patent is USD476340 which was a design patent entitled “autonomous vehicle.”

The above chart shows the inventors of the autonomous vehicle-related design patents. Leading the pack is YouJung Ahn. YouJung Ahn is the lead industrial designer for Waymo, Google’s self-driving technology company.

What’s interesting about the patent application date trends is the significant spike that occurred in 2014. We believe that this spike was due to Google preparing for the announcement of its prototype autonomous vehicle “Firefly”.

As you can see from the data gathered from Patent Search in the chart below, all of the design patent applications related to autonomous vehicles were made by Google in 2014.

At the end of May 2014, Google revealed the new prototype of its autonomous car. This vehicle had no steering wheel, gas pedal, or brake pedal. The fully working prototype was announced in December 2014 and the road tests were due to start in the San Francisco Bay Area at the beginning of 2015. The vehicle was actually meant to serve as a platform for learning and experimentation, not for mass production.

The chart above shows the estimated expiry dates of the patents. To find out more about patent expiration dates, how to calculate them, and why they matter so much, check out our article here.

To find out more about Patent Search, check out the video below!