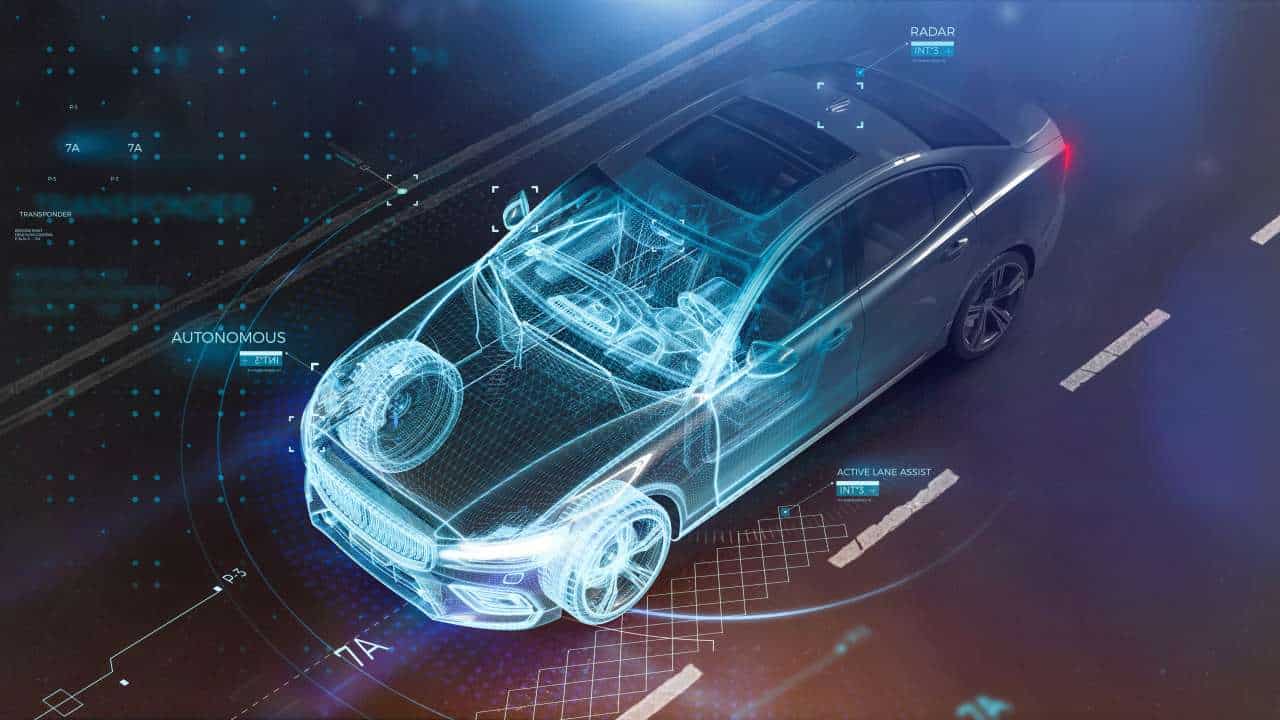 The most expensive sports car ever sold at auction fetched $48 million. It was a Ferrari 250 GTO and it was sold at Sotheby’s in 2018.

In January 2017, BMW filed a car design patent lawsuit against Mazz Auto Group for infringing and diluting its trademarks by using them on bogus products and infringing upon its design patents.

The lawsuit stated that Mazz Auto Group owned and operated an eCommerce website where they sell counterfeit wheel rims, fake BMW badges, and various other car-related items that feature the trademarks and design patents held by BMW.

“The defendants had knowledge of the company’s ownership of the marks and of the fame in the marks and adopted them in bad faith with the intent to cause confusion, as well as tarnish, counterfeit, and dilute its marks and products.”

BMW demanded damages of $2,000,000 per counterfeit mark, court costs, and attorneys’ fees, and for the infringed articled to be destroyed.
View the complaint here.

China is becoming increasingly renowned for manufacturing cars that have incredible likenesses to the original designs, in particular, cars from the USA.

The Shanghai motor show is home to many Chinese-built vehicles that will make you do a double-take. Ironically, China’s automotive industry is snowballing, it is also proving to have a global influence as it continues to obtain international car brands, and, more often than not,  improves on the originals.

Here are some of the greatest Chinese “rip-off” cars in existence: 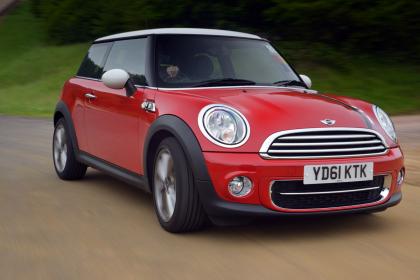 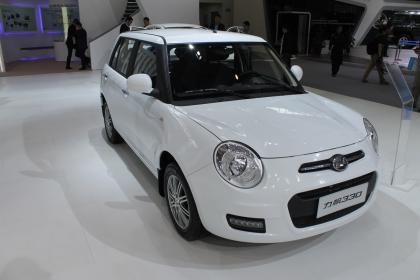 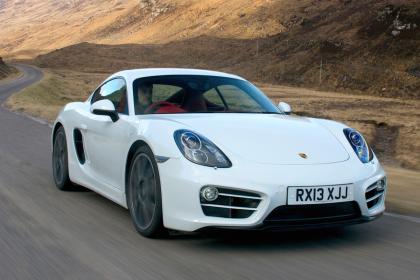 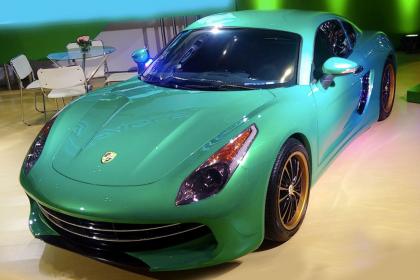 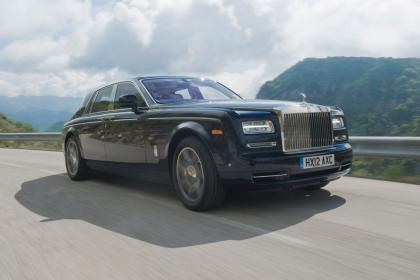 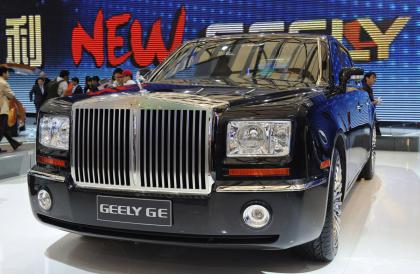 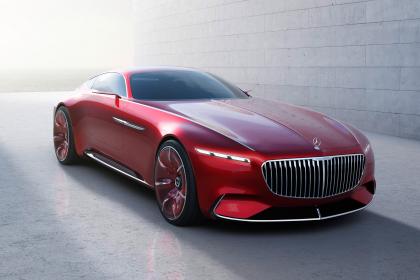 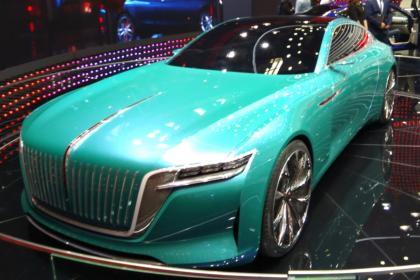 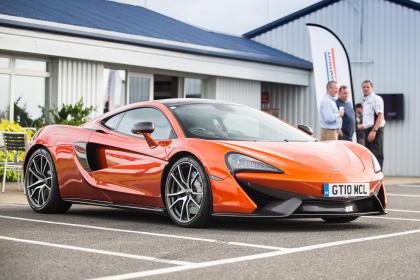 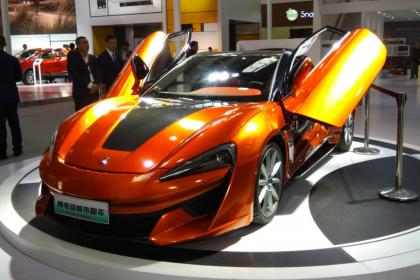 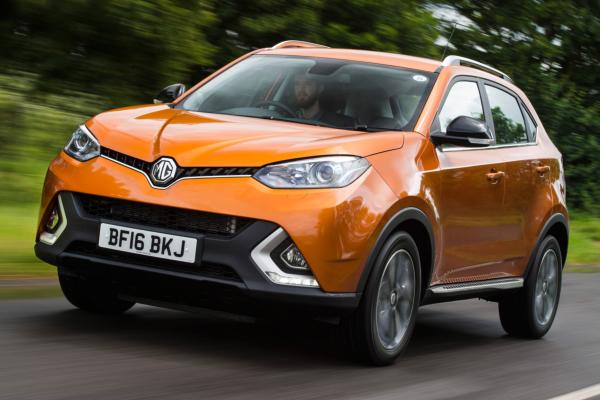 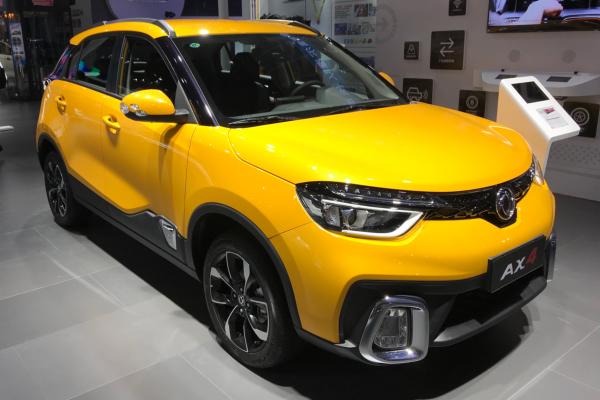 Unfortunately, the reality is that even if the original designer of the car spots that their design has been copied, it’s not easy to prove. There aren’t any international copyright laws, only agreements relating to the use of intellectual property.

In 2018, Auto Express, the UK-based car magazine interviewed IP solicitor Oliver Tidman, to find out what car designers can do, from a legal perspective, if they discover that someone has copied their design.

“There is no international copyright law, but there are international agreements such as the Berne Convention for the Protection of Literary and Artistic Works. These require countries to recognize each other’s intellectual property laws. Copyright laws vary from one country to another, and while the rules may differ, the principles are similar. If a company does think a design has been copied, however, it’s not that easy to prove. The company would have to prove that there has been copying by assessing the objective similarities and deciding whether those similarities are the result of independent creation, or whether the infringing design has been derived from the original design. There must be a causal connection between the two works, which can be difficult to prove. In addition to copyright protection, it is possible to register designs. If the design or prototype is deemed original, it is possible to obtain registered design protection for up to 25 years.”