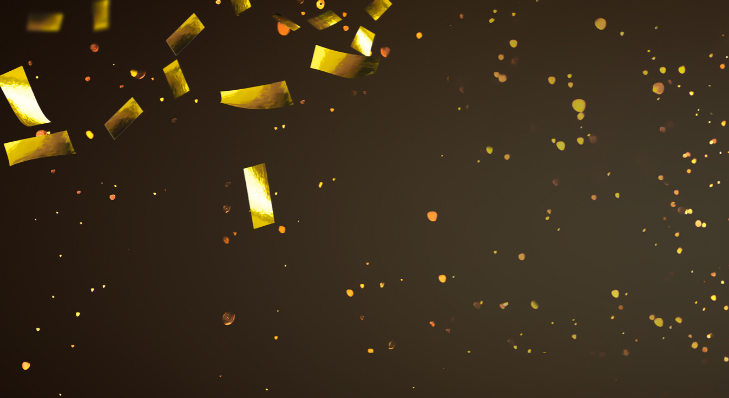 As reported by Patently-o a few weeks ago, the USPTO saw a record in the number of new patents issued in 2019.

The total patent documents granted reached 354,507 units, a number which seems to confirm a general trend that has been continuing over the past decade.

In this article, we won’t be looking at possible reasons for this trend—for that, you can join the discussion on our CEO’s LinkedIn page.

As close watchers of the patent world, however, we always keep our eyes open throughout the year for any new patents that we believe—in one way or another—might have added something to their industries.
We also earmarked those patents that seemed to have paved the way for future developments or even innovations in 2020, or simply those that have the potential to make our lives more convenient.
So, without any further ado, here are our top 10 best patents pick from 2019.
Let us know which interesting patents caught your attention: What improvement or innovation do you think they might bring to the future? Share the list with your connections and invite them to join the discussion!

#10 — Apple brings new visions for the future—and a few improvements to its own products.

With about 2,500 patents granted last year, Apple certainly deserves a spot among the companies that have made innovation a core value within their business model.
From new technologies to future possible improvements to its most popular products, the Cupertino company has been a staple in USPTO’s Official Gazette throughout the past year.
We couldn’t pick a single patent to represent Apple’s 2019, so we made a mini-section of those that left us the most curious: 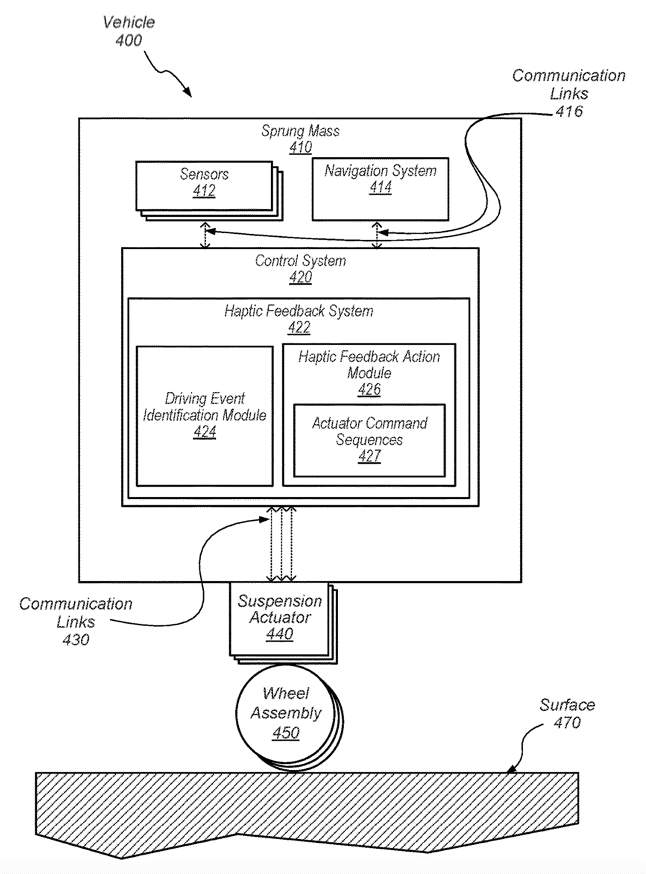 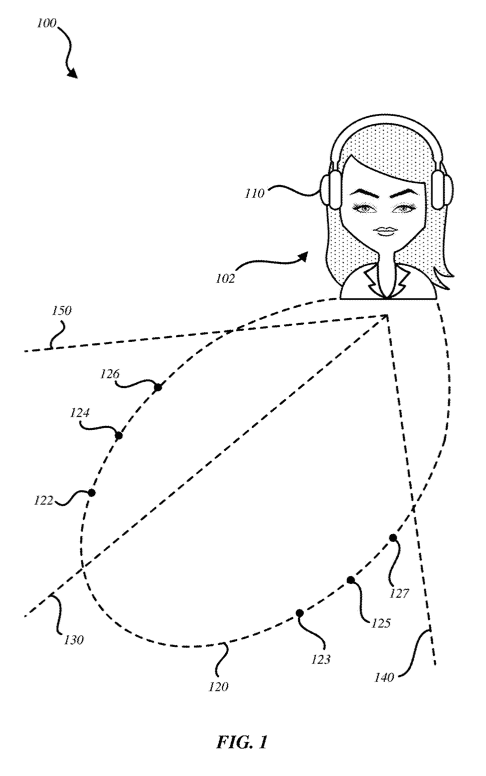 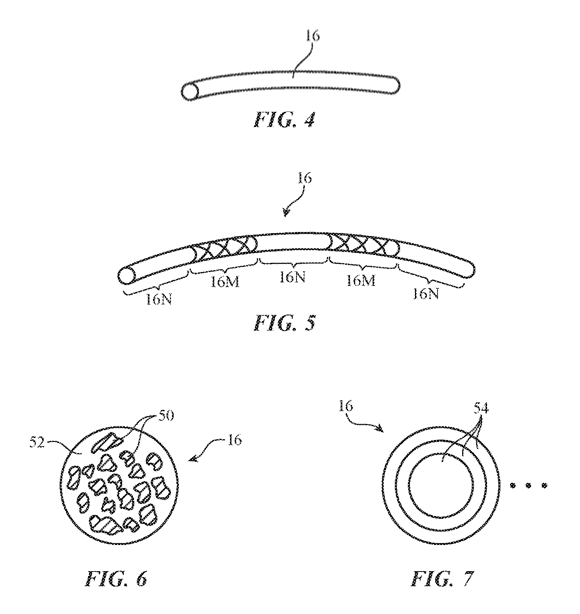 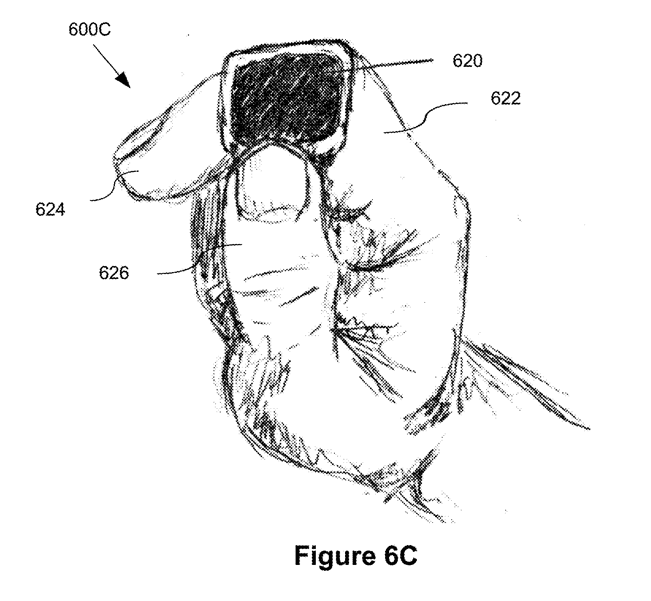 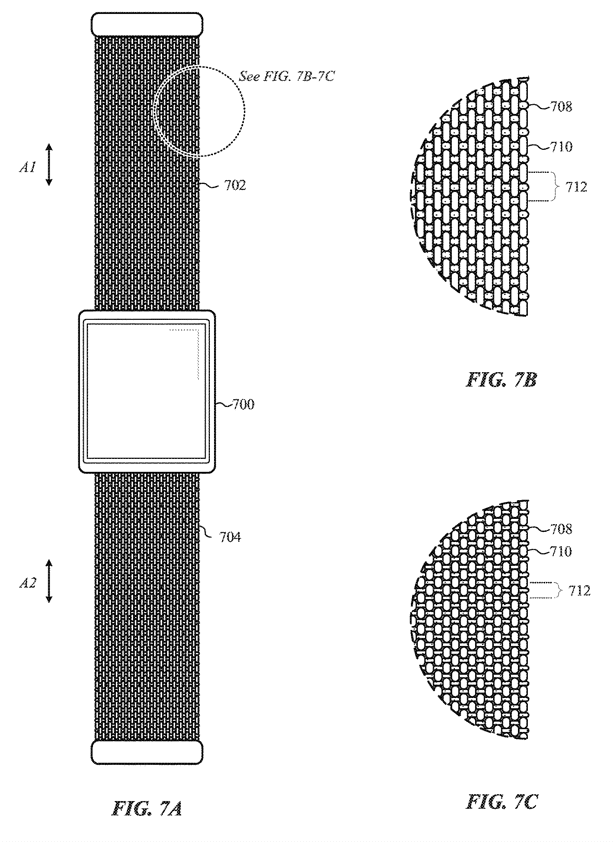 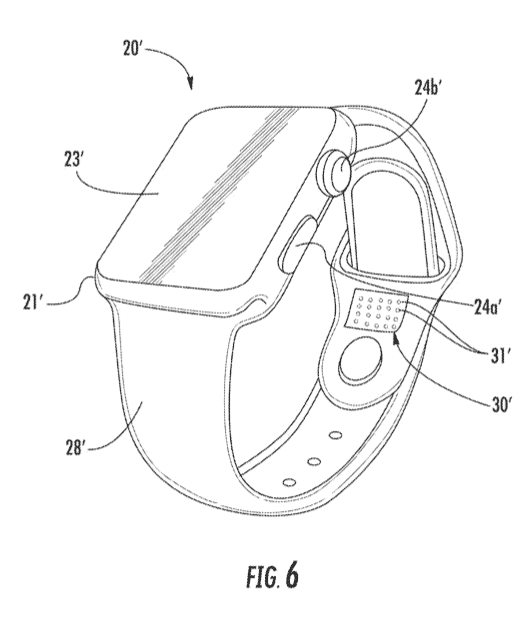 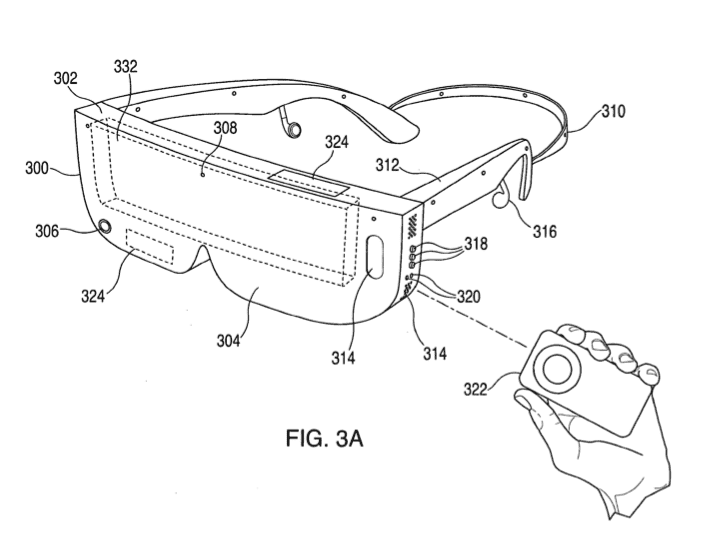 #9 — US Patent 10444908: The quest for more portable devices forced us to find a new way to operate them—using our skin.

The smartwatch and fitness wearables market has been booming over the past few years, driven on one side by the expansion of the fitness industry, and on the other by high-profile brands such as TAG and Armani entering this field.
Most users, however, have always seen such devices as just companions to their bigger brothers—the smartphones—essentially because their screens are usually too small to be operated conveniently.
The technology disclosed in Patent 10444908 by Texas-based Innoventions takes the “touch” part out of touch displays by bringing it on a surface that 1. is sensibly bigger and 2. is readily available to every wearable-device user: the areas of skin right next to the device.
This solution substantially improves the one previously introduced by Samsung, which included a projector to bring the whole screen experience out of the device. This is a method that, according to the company that patented this new system:

Is not suitable for wearable devices because the body surface on which the virtual keyboard will be projected is neither flat nor even, and the skin has a texture and color that may not display projection images clearly.

(from the patent Background section)

The gestures on the screen are captured by micro-cameras mounted in the device’s left and/or right side, which monitor areas defined by the wearer. Such systems are also suitable for coupling with those technologies that don’t provide a screen at all, such as AR. 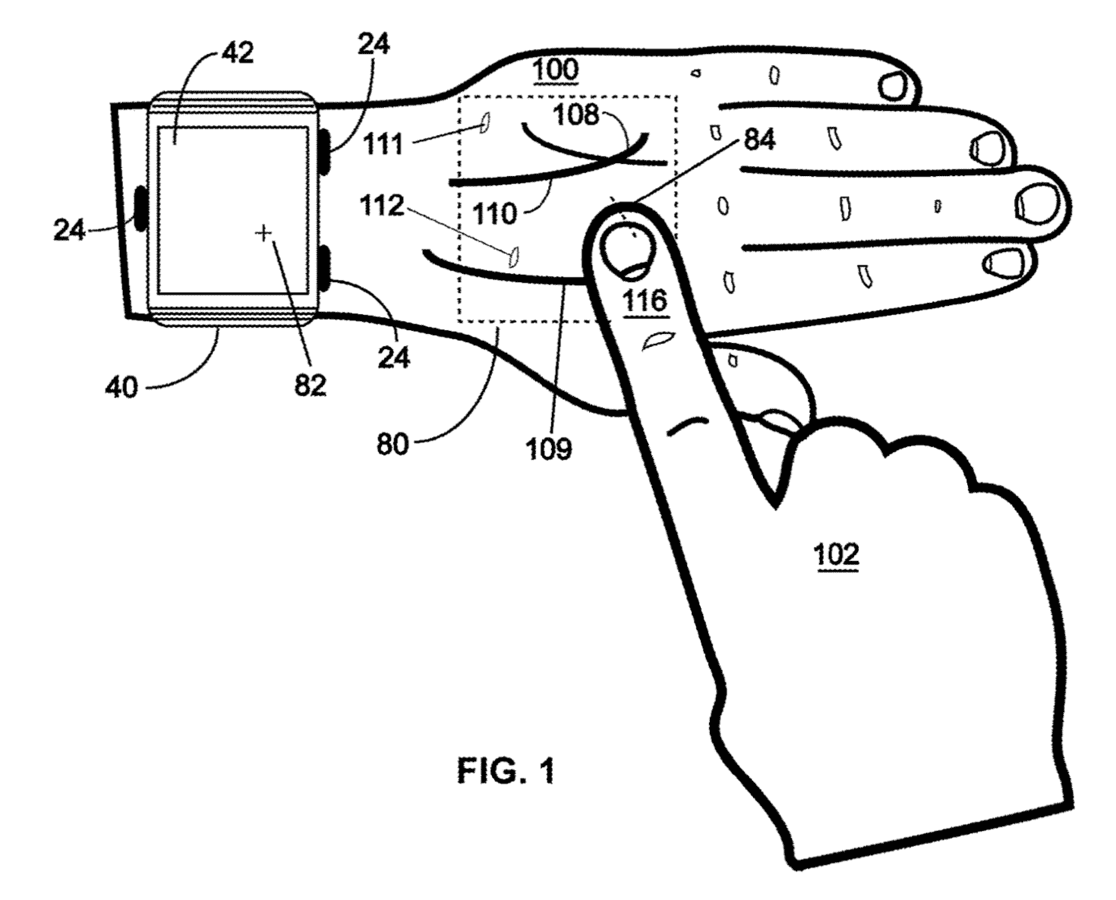 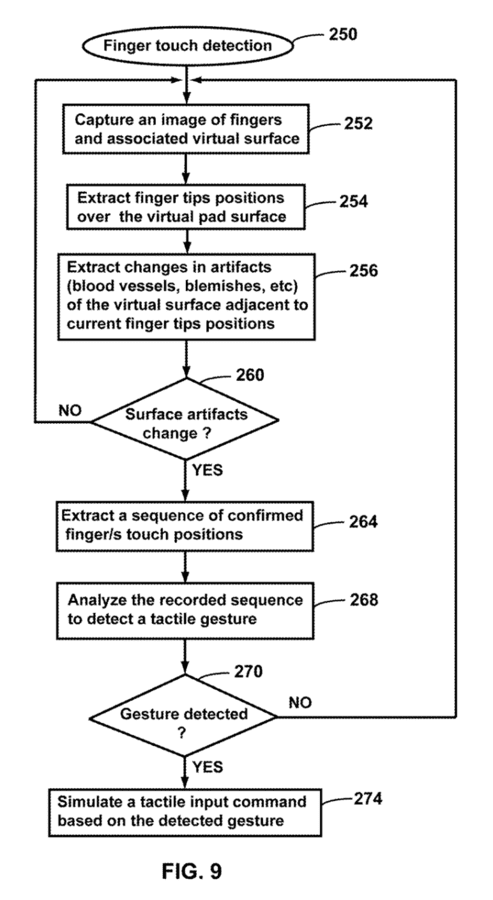 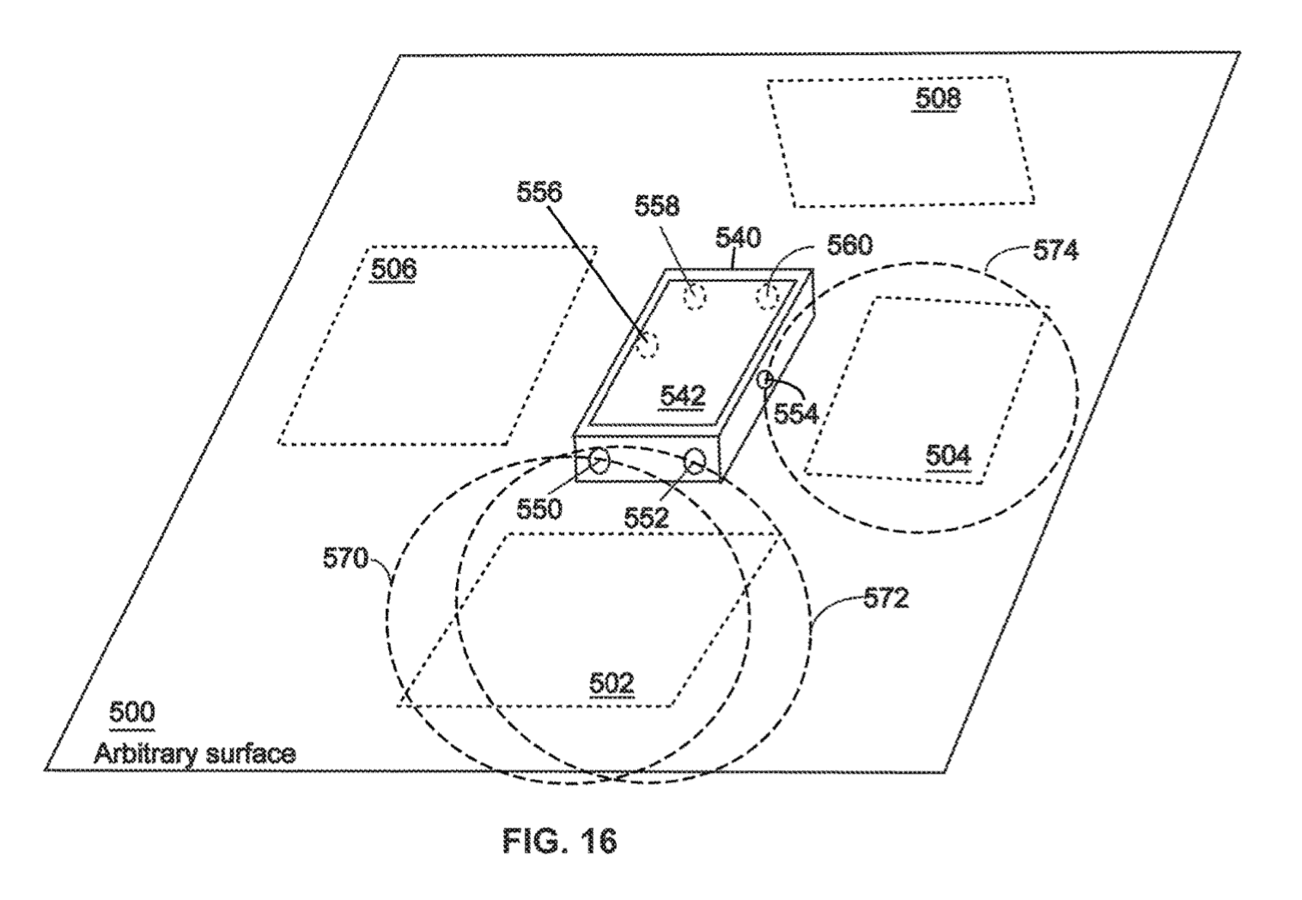 From the instant camera revival to the Instagram filters that make our photos and videos look like they were shot in the 80s, the past decade showed us that what we need in this internet era is some kind of connection to an analogue medium.
It was just a matter of time before the music streaming industry also went through this “nostalgic” time machine. Zack Zalon and Brendon Cassidy, the co-founders of the LA startup Super Hi-Fi, thought that the current streaming services were too cold.
To fix this, US Patent 10409546 leverages AI to mix tracks into one another, adding radio-style branding stings, artist names and track titles announcements, weather forecasts, news, and interview snippets:

“What comes out of your speakers should sound like something that’s been hand-tuned by somebody that really cares. But you can’t [currently] do that at scale, in real-time, with millions of people listening to millions of streams.”

This new technology, called MagicStitch, has the main goal to make music streams more similar to a traditional radio broadcast, targeting it to the interests of listeners. This takes out what we used to hate the most about radio: unwanted advertisements. 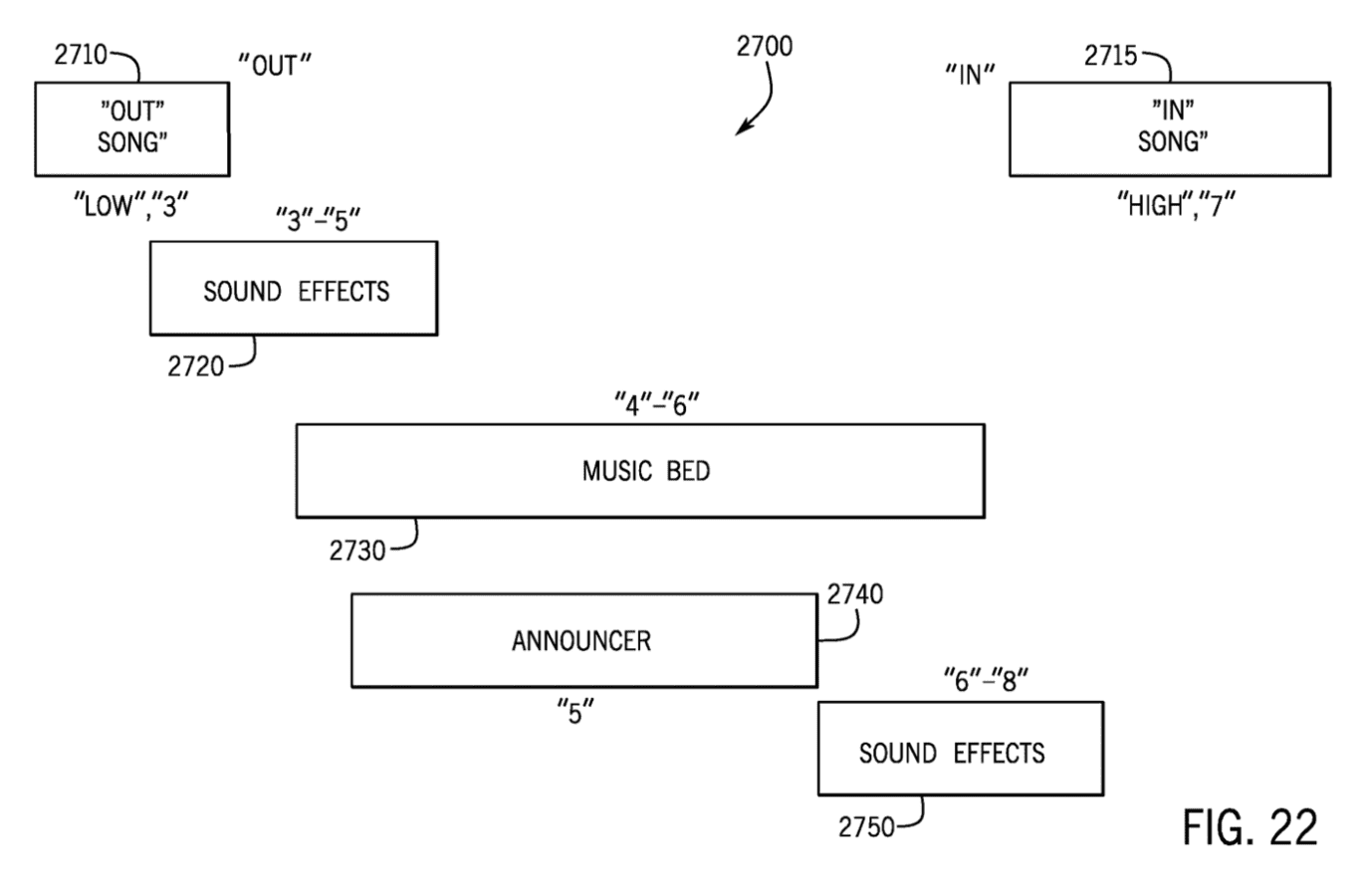 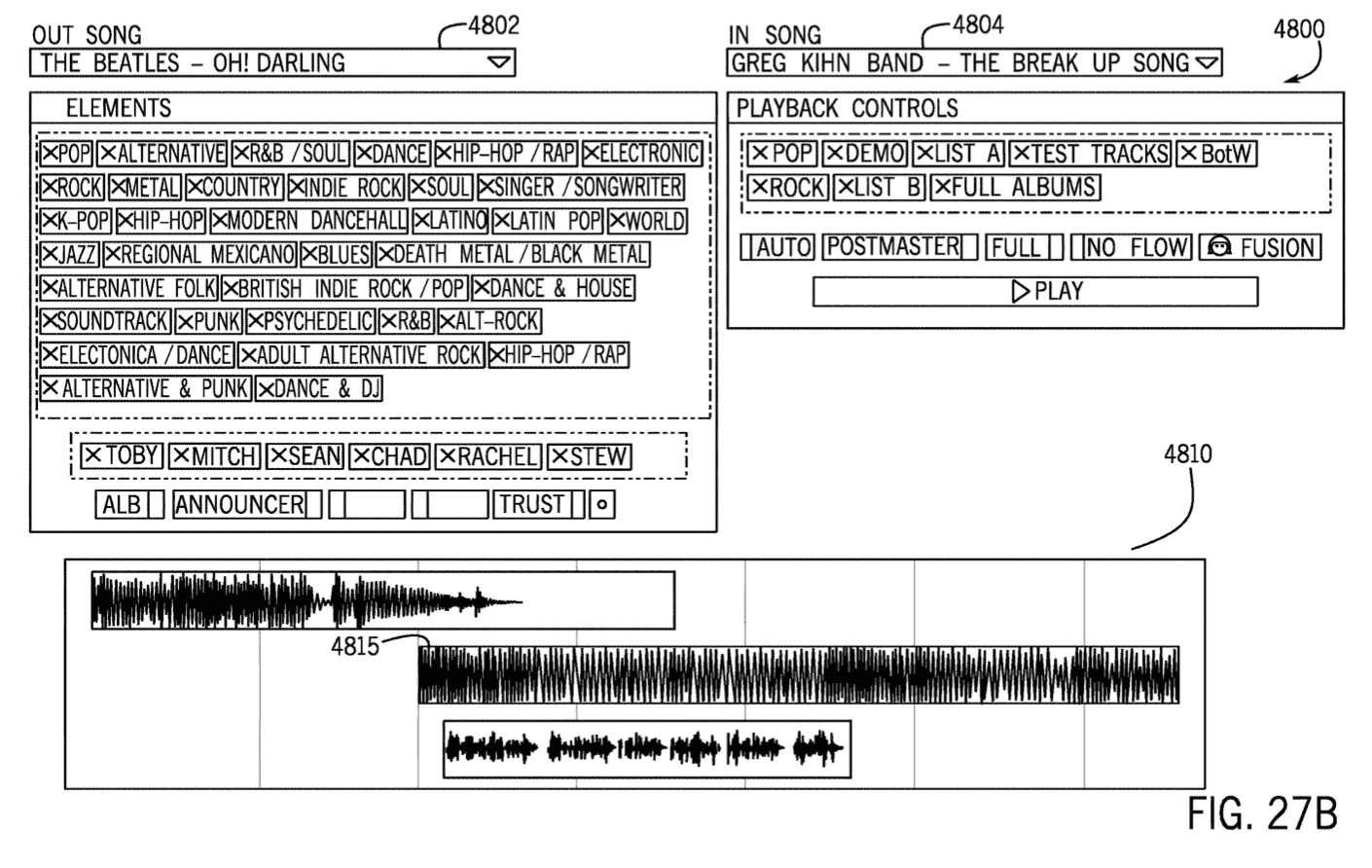 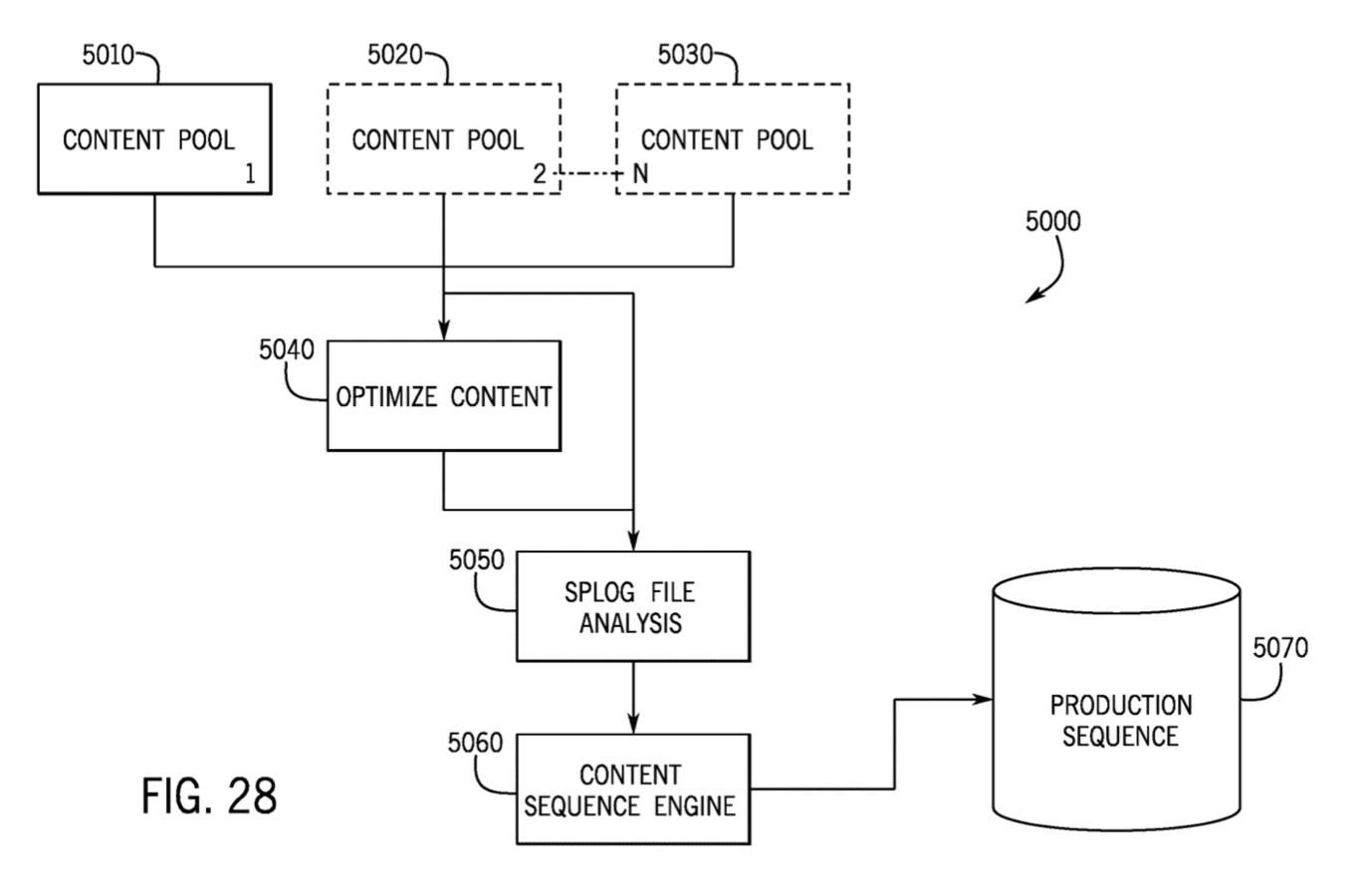 With more than 600 million Google search results for the keyword “recovery after running,” it is clear that runners worldwide are looking for ways to feel better—faster—after their training sessions.
Foot fatigue and foot numbness are a popular cause of discomfort. While it is completely normal to experience these symptoms after sitting uncomfortably, one wouldn’t normally expect this to occur after having actively trained the feet for a relatively long period of time.
It turns out that what causes this condition are the sensory nerves in the foot being negatively affected by non-optimal shoe fit. Such nerves, in fact, are extremely sensitive to changes in blood pressure, which is easily influenced by blood vessels being compressed by the shoe’s internal features.
Under Armour’s Patent 10327499 tackles this issue by inserting a “detector” in the shoe’s bottom that can measure the wearer’s blood pressure and adjust the sole’s shape according to the reading. The system also provides for the transmission of the data to a Fitbit-like device, enabling collection for further investigation.
This innovation came after 2018’s HOVR running shoes, which feature a sensor that tracks the user’s stride length, cadence, pace, and distance. 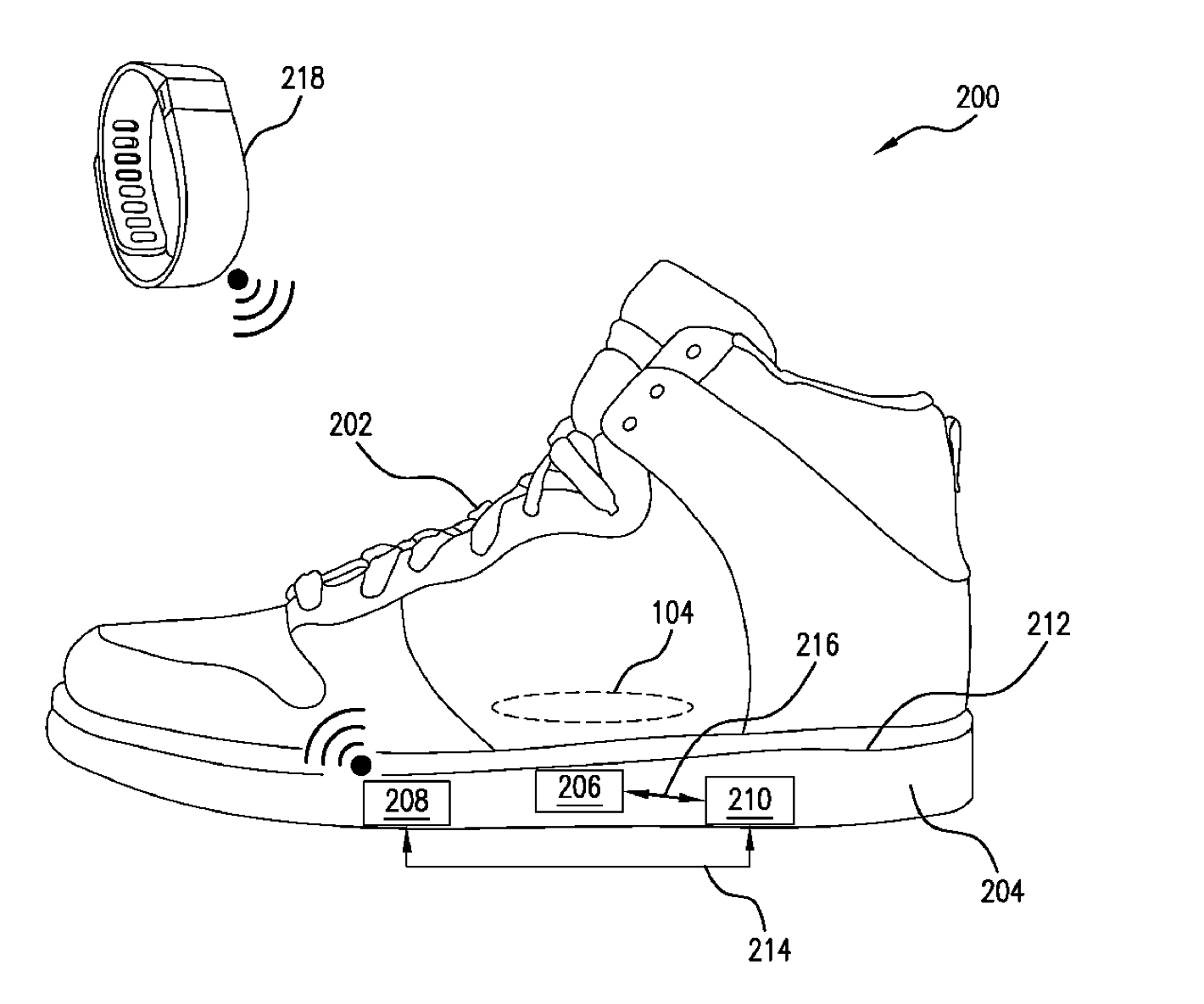 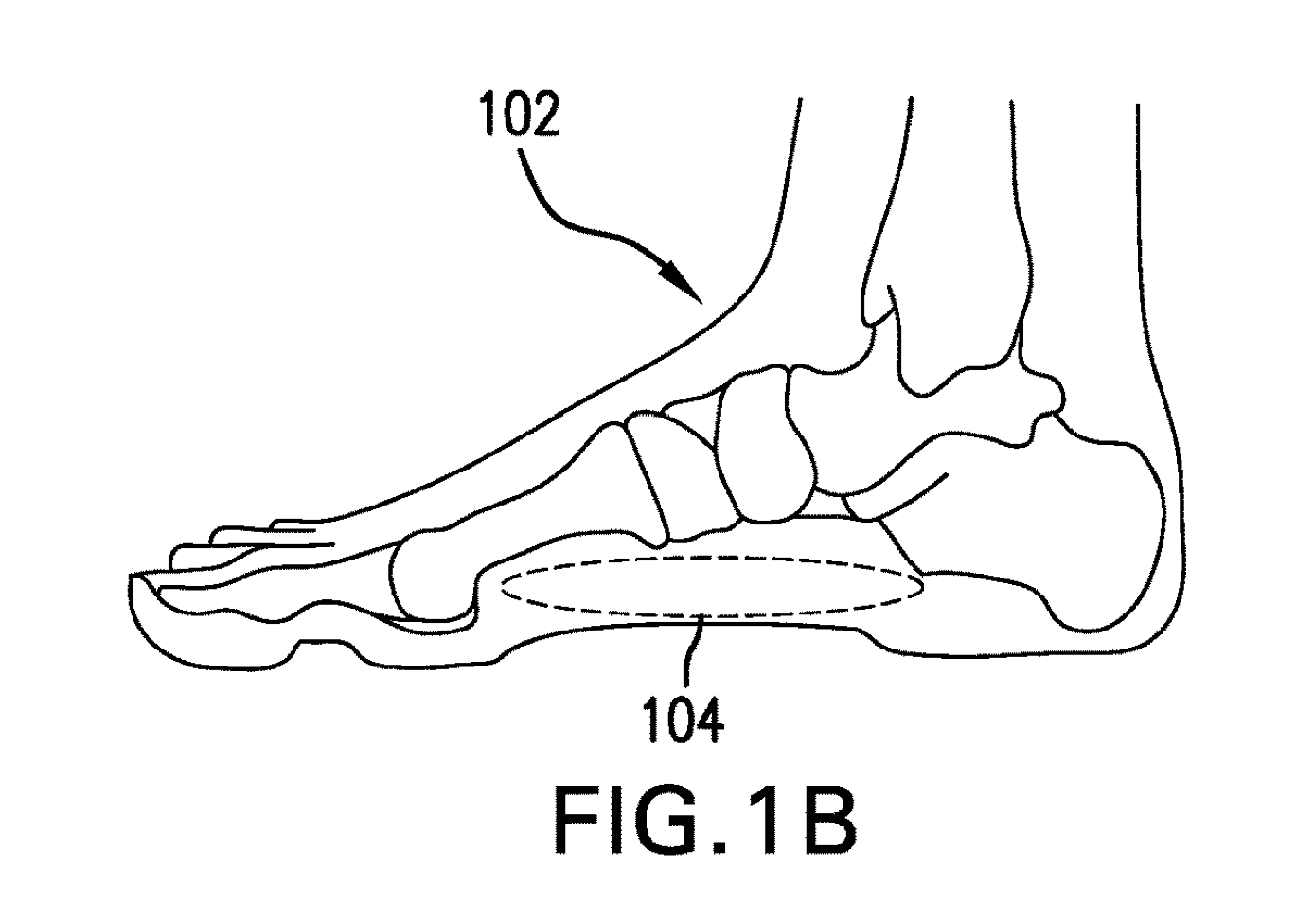 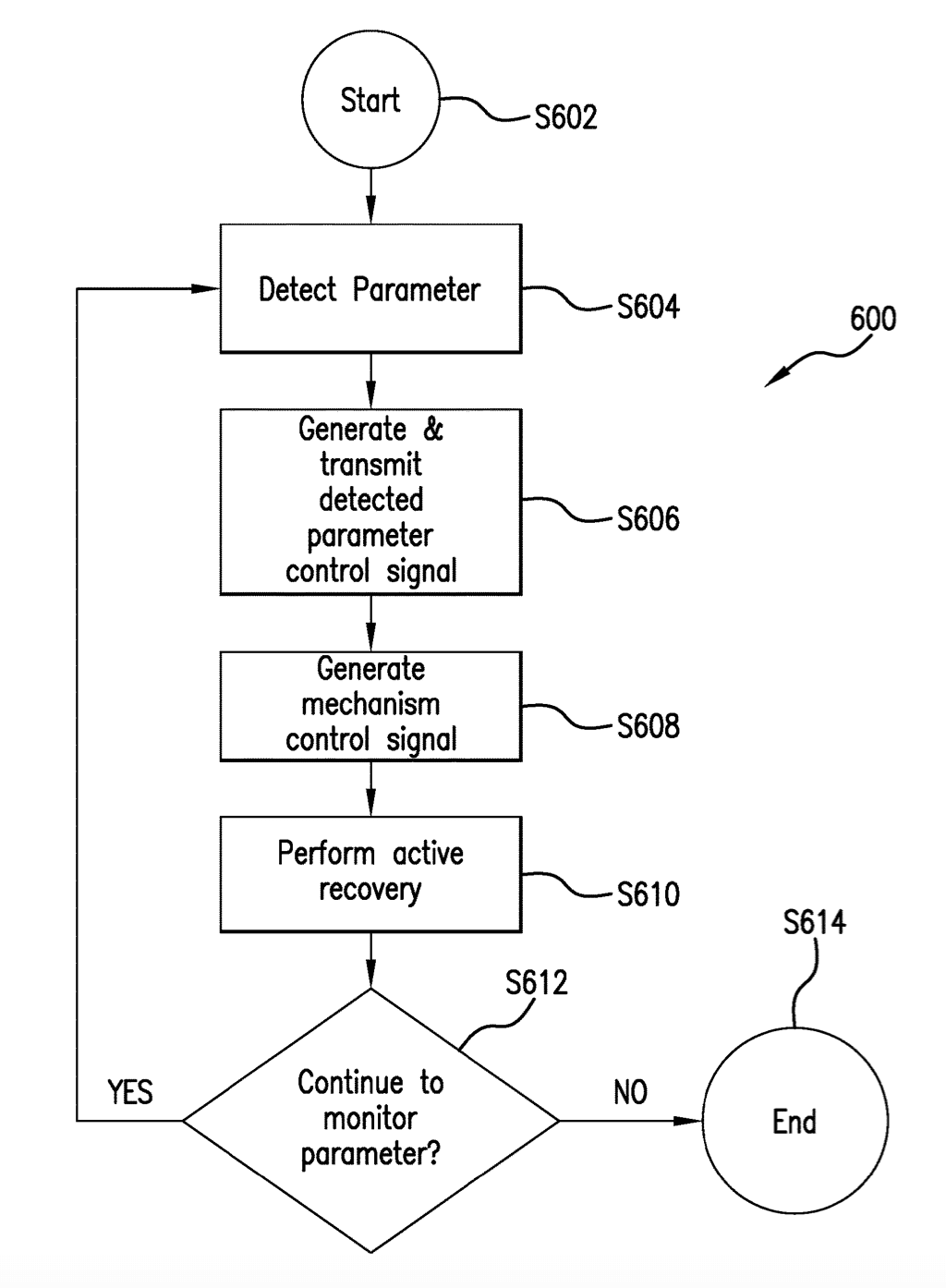 #6 — US Patent 10417341: An AI-generated patent that speeds up the patent application process.

As we discussed thoroughly in our blog, patent claims are the single most important elements of a patent application. By defining the scope of an invention, they directly influence:

That being said, a patent document also includes other important elements, one being the specification: As the section that describes the invention and the process of making and using said invention, it surely requires careful drafting.
However, translating the codified language of patent claims into a text that can be easily understood—and that can support the claims themselves—is often a daunting task for patent attorneys worldwide.
The patent document automation company Specifio, with its Patent 10417341, offers a solution to the problem by feeding an AI algorithm with the patent claims and obtaining auto-generated prose for the specification.
Such an algorithm takes into account the patent attorney’s past work, resulting in a more natural language. Fairly enough, the patent itself was auto-generated using the same technology that it discloses. 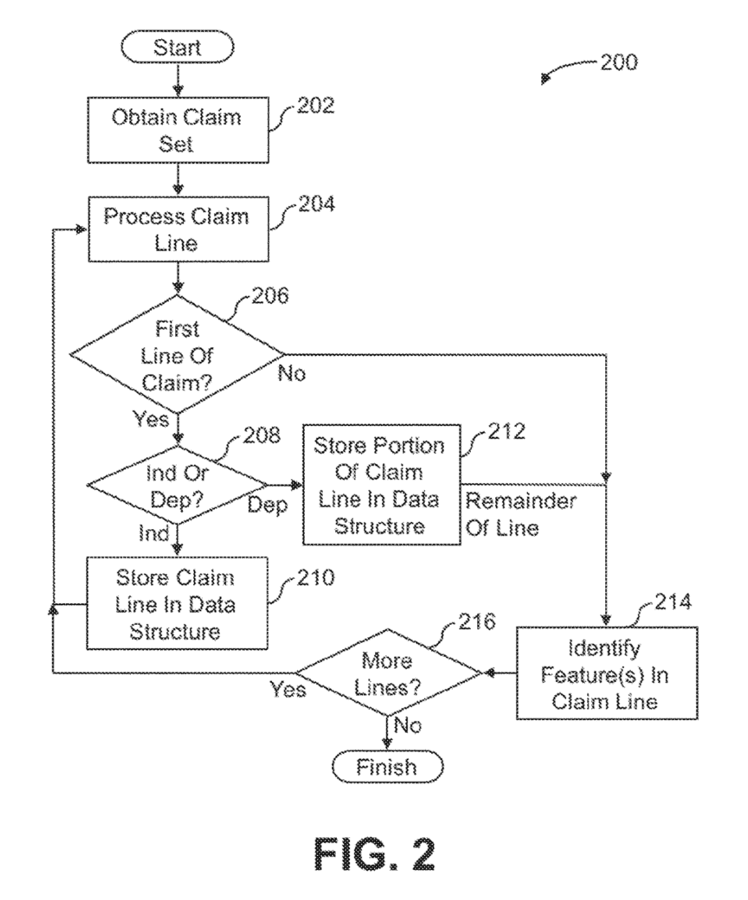 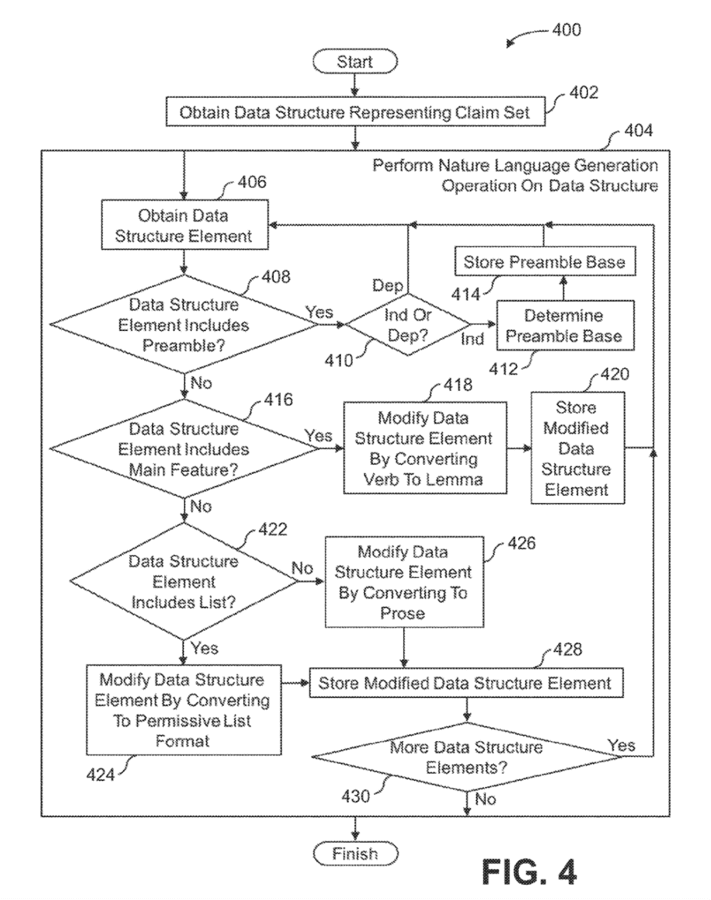 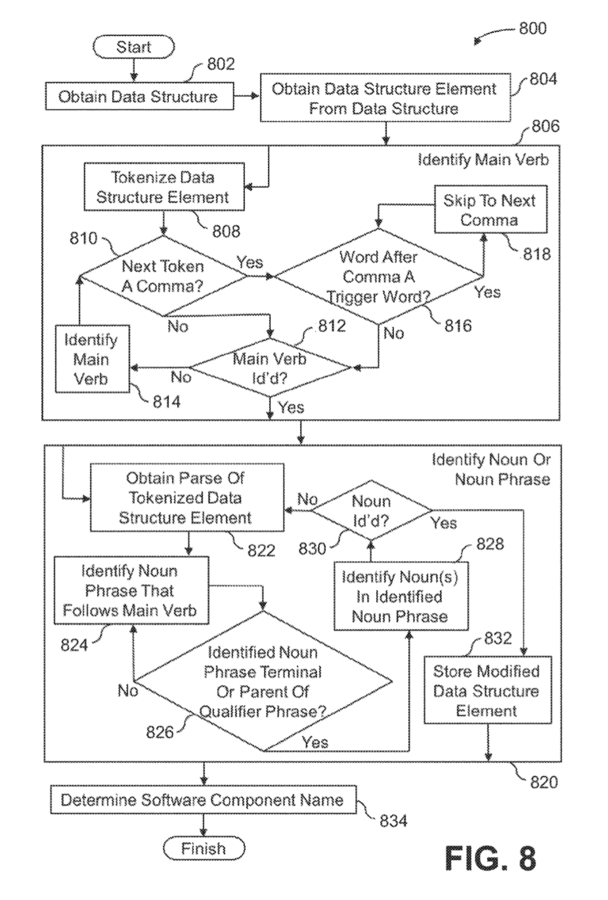 Stay tuned for the second and final part of this article, where we’ll be looking at the top five best patents (plus an honorable mention) that we believe left their mark on 2019. What’s your favourite patent among those above? Let us know below, or join the conversation on our social media pages. We’ll be waiting for you!

To find out more about conducting a patent search and to discover the most innovative patent search tool on the market,
visit InQuartik today for a free trial!