AI and the Future of Patents 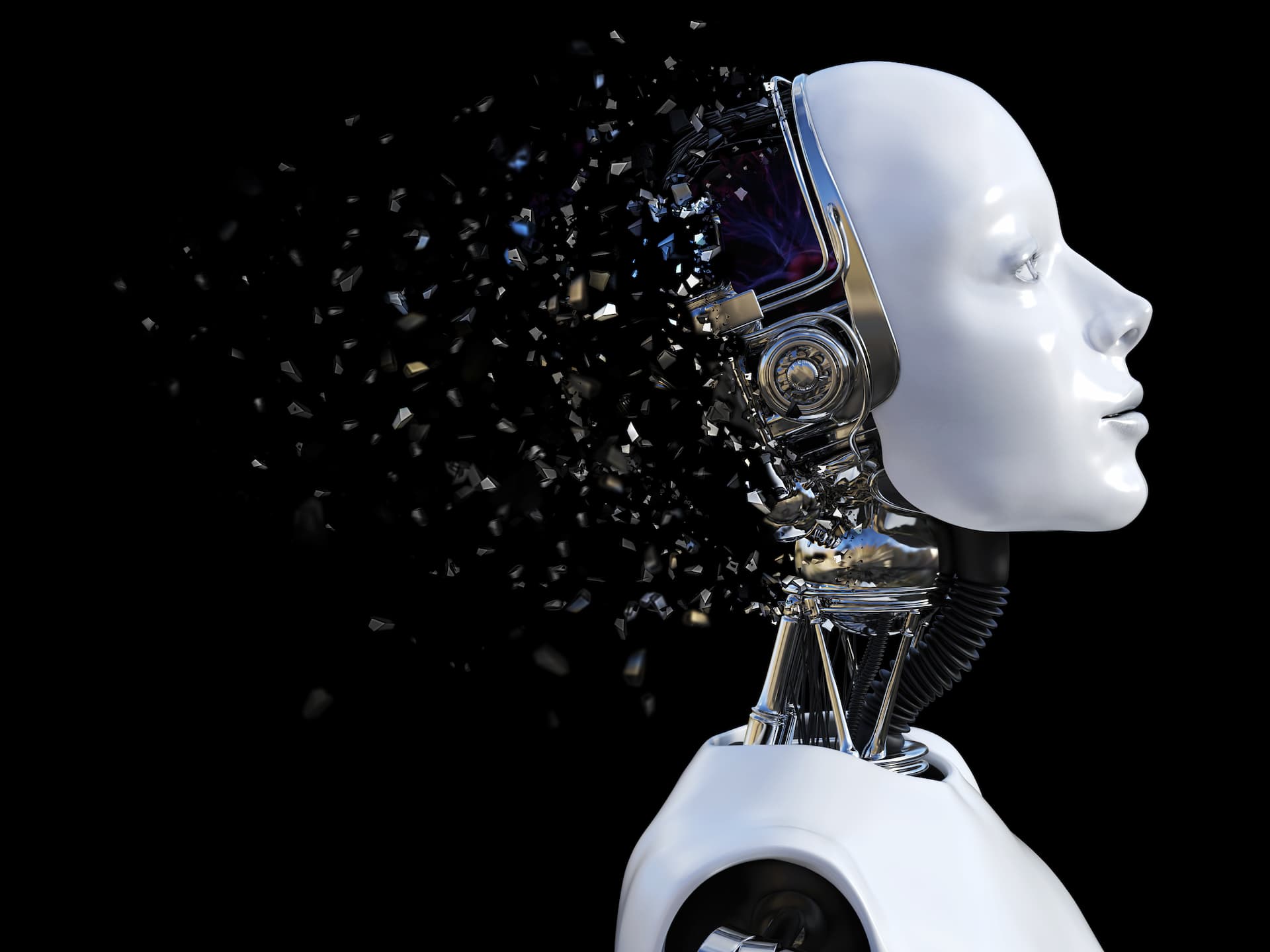 Without a doubt, we are living at the dawn of what promises to be an era of artificial intelligence (AI). In fact, AI is already playing a larger and larger role in both our homes and workplaces. What remains to be seen is just what impact such a powerful force will have on specific industries, from medicine to manufacturing to the media, as well as on society in general.

The Future Is Here

For the IP industry (and specifically patents), it could be argued that the future is already here. In some ways, the large and well-structured patent datasets are perfect for AI, since they provide plenty of data to train the algorithms.

And many patent search and intelligence products have already incorporated AI technology, including computer vision and natural language processing, among others.

This AI technology has facilitated the development of one-click solutions that have drastically cut down on much of the routine, repetitive work of the past, enabling IP practitioners to focus more on analysis and strategy.

AI has also allowed certain more advanced products to instantly extract the most relevant information from the vast stacks of patent data and present it in clear, easy-to-read tables and visualizations.

As AI continues to grow in both its use and its capabilities, it could be argued that those in the IP field who fail to incorporate these AI-based solutions into their work face the very real danger of being left behind.

Click here to know more about Quality Insights and its dashboards.

When it comes to the relationship between patents and AI in the future, however, a recent Wall Street Journal report on Artificial Intelligence took a closer look at this topic.

According to the report, an AI system called Dabus (which stands for “device for the autonomous bootstrapping of unified sentience”) has already started to invent new products on its own, including a container lid for robots and a flashlight for getting the attention of people during an emergency.

To get a better idea of the technical side of this issue, we spoke with Dr. H.C. Chen, vice-president of InQuartik. 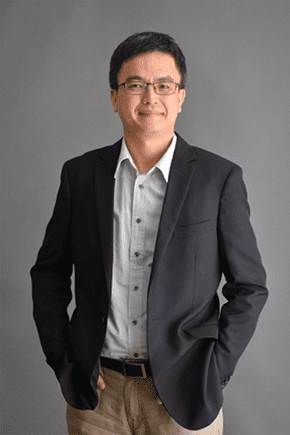 As AI continues to evolve and grow more complex, the possibilities of AI systems inventing new products will likely increase.

However, Chen cautioned that not all of these AI-generated inventions will be practical or have commercial applications. Recalling the example of SCIgen, which was developed to create fake computer science research papers (some of which were unknowingly accepted at academic conferences), Chen stressed that the practicality of using AI to invent products is something that still needs to be examined.

With that caveat aside, clearly, it is technically possible for AI to invent new products, and it seems likely that this capability will only continue to grow.

Even today, AI has already become an important part of the research-and-development process for many companies, from those in high-tech fields to those in the pharmaceutical industry.

Can AI Receive a Patent?

This, then, brings us to the next question—if AI can invent, should it be listed as the inventor on a patent application?

In other words, can an AI system receive a patent?

To find an answer, the creators of Dabus, the AI system mentioned above, have filed patent applications in the UK, Europe, Israel, and the US listing it as the inventor.

They argue that it was the AI system that came up with these inventions—not the person who created it—and, as a result, Dabus must be listed as the inventor on the patent applications.

For the time being, the USPTO has said that it would not consider these applications unless the legal names of the inventors are used. The creators have responded with a request that Dabus be recognized as the inventor, since, they say, no human actually created these new inventions.

To get a legal perspective on this question, we turned to Y.P. Jou, the founder, and CEO of InQuartikA and a person not only with years of experience in the IP industry but also someone with a finger on the pulse of AI and AI-based solutions in this field. 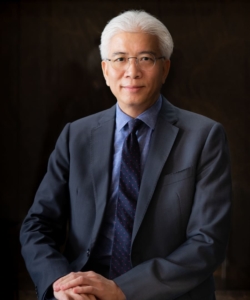 Practically speaking, the courts and the lawmakers in the US will have the final say on whether AI can be considered to be the inventor of a new product. Yet, this question has broad implications for the entire R&D process. If the inventions that AI systems create cannot be patented, then some companies may be less likely to use AI during R&D, which could stifle and even reduce overall innovation. Since the US patent system was created to promote innovation, it is essential that new approaches and protections be considered and developed.

What Will the Outcome Be?

The outcome of the Dabus case has yet to be decided, but its ramifications will certainly be far-reaching, not only for the patent world but also for the R&D processes of companies in a wide range of industries.

When it comes down to it, the US patent system has been around for almost 230 years, and during this time, it has had to evolve to keep pace with the new technology that the patent system itself has helped to foster.

Now, as we enter the era of AI, the patent system must once again find a way to evolve to keep up with this latest challenge, if it is to stay true to its mission “to promote the progress of science and useful arts.”

A Flu Vaccine That Lasts for a Lifetime? 8 Companies Are Working On It.