Non-Practicing Entities: Not All NPEs Are Patent Trolls! 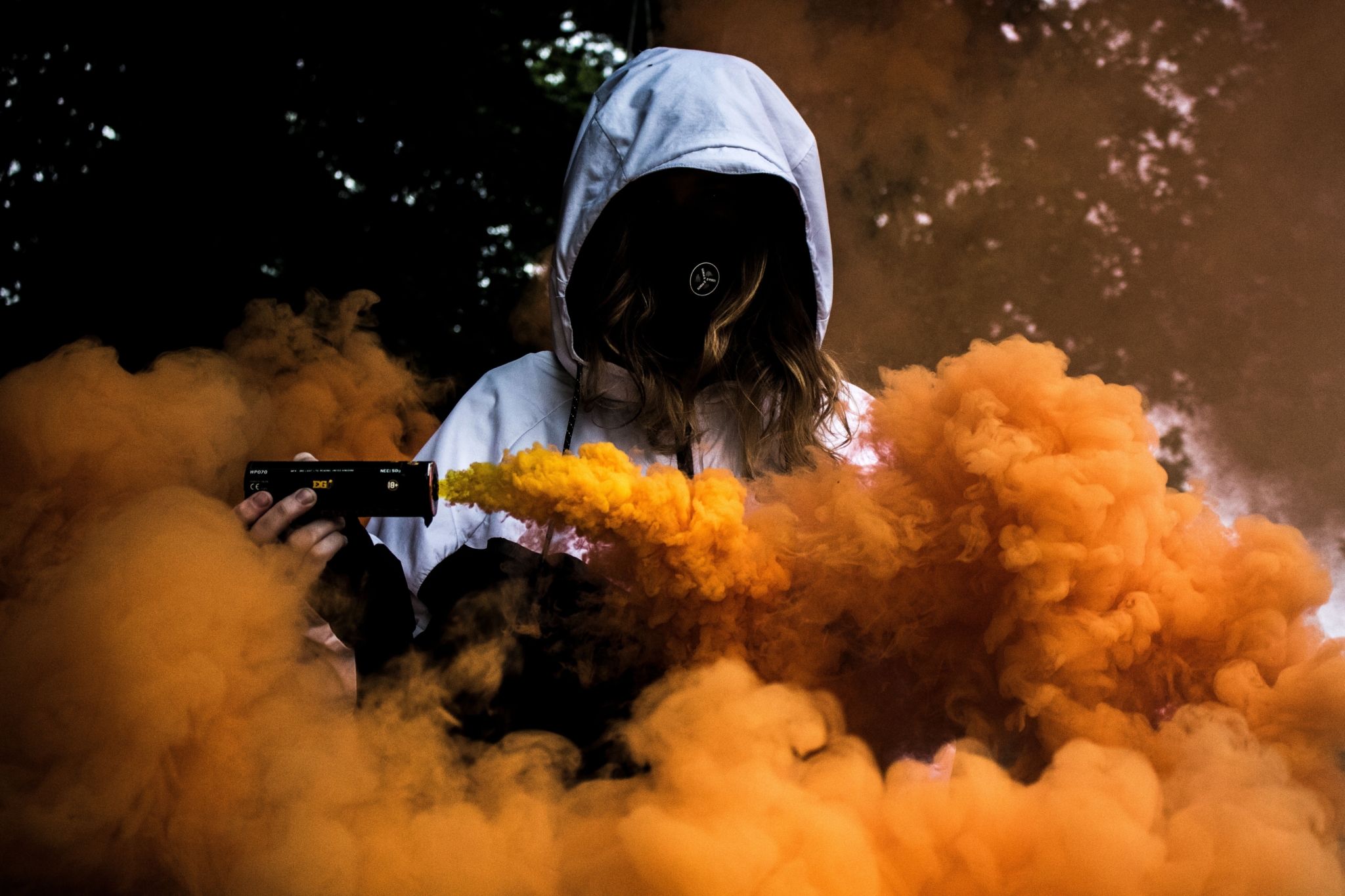 When most people hear about non-practicing entities, or NPEs, the first thing that often comes to mind is a “patent troll.” In fact, this phrase has become such a part of popular culture today that an episode from season 4 of the popular HBO comedy series Silicon Valley dealt with this subject and was entitled “The Patent Troll.”

And it is true that these patent trolls, like the one seen in this show, do use the threat of litigation in an attempt to pressure payments out of an individual or company. In fact, some patent trolls employ a variety of dubious tactics, including suing several defendants with the same patent or even using expired patents in their lawsuits; re-using the same patent in a campaign or series of lawsuits; and shopping around for favorable courtrooms, which they often end up revisiting repeatedly.

And since they do not make any products, supply any services, or actually even run a real business—and they usually sue on a contingency basis—they are largely safe from any possible counterclaims of infringement. As well, they are able to engage in the business of monetization without having to invest any money in running a company or having any litigation costs when suing defendants.

Yet, since these small patent trolls often hold low-quality or expired patents and are normally looking for a quick payout, especially since they understand it can be cheaper for a defendant to pay off a patent troll than it is for the defendant to pay a lawyer’s fees, they are actually very threatened by new tools and technologies in the patent field, such as the artificial intelligence (AI) powered Quality and Value Rankings from Patentcloud, as well as Quality Insights, because these platforms and products can uncover the true quality and value of the patent at question very quickly and easily.

As well, broadly speaking, the majority of non-practicing entities are nothing like the patent trolls portrayed in TV shows and in the media. Instead, most are actually legitimate businesses that approach the matter of licensing patents in a professional and business-like manner.

The first type of these legitimate non-practicing entities focuses on patent enforcement by first soliciting potential defendants, then negotiating with them, and finally filing a lawsuit, using litigation only as a last resort to force defendants to obtain a license. However, this is legal and fair. As the famous lines in The Godfather stated, “It’s not personal, Sonny. It’s strictly business.”

These legitimate non-practicing entities have invested money in acquiring patents and managing a patent pool, and they care a great deal about the quality and value of each patent they acquire and manage since their intention is to license these patents to others. Examples of this type of non-practicing entity include the Marconi Group’s Avanci brand and Acacia Research Corporation, though it should be noted that Acacia has not embarked on any new litigation campaigns since 2015.

Another type of legitimate NPE incorporates venture capital (VC) elements and makes use of IP financing. Comprising IP professionals, business leaders, tech leaders, and bankers, this type of NPE is focused on making money, especially recurring revenue. Fortress, which was acquired by SoftBank in 2017, is an example of this type of investment-focused NPE.

Continuing on, another type of NPE focuses strictly on licensing. Common actions include buying the patents of a plaintiff; buying a patent at issue and conducting negotiations; or buying patents from a defendant. Non-practicing entities of this type often concentrate on technology products, and RPX (Rational Patent) is perhaps the best example of this type.

There is yet another type of NPE that uses inter partes review (IPR) to invalidate patents for a defendant. Though this is a very small market, Unified Patents is its best-known player. This company employs an interesting business model that utilizes a website to “crowdsource” prior art searches; once prior art is located, it can be used to invalidate the patent at question (and those that found it are rewarded).

A final type of NPE includes universities and research centers. Though they usually excel at innovation and developing new inventions, they also usually lack the funding, know-how, or resources to develop and/or monetize these advancements.

In Part II of this blog post, we will take a closer look at the often overlooked, but positive, aspects of Non-Practicing Entities.

The Benefits That “Non-Troll” NPEs Can Provide