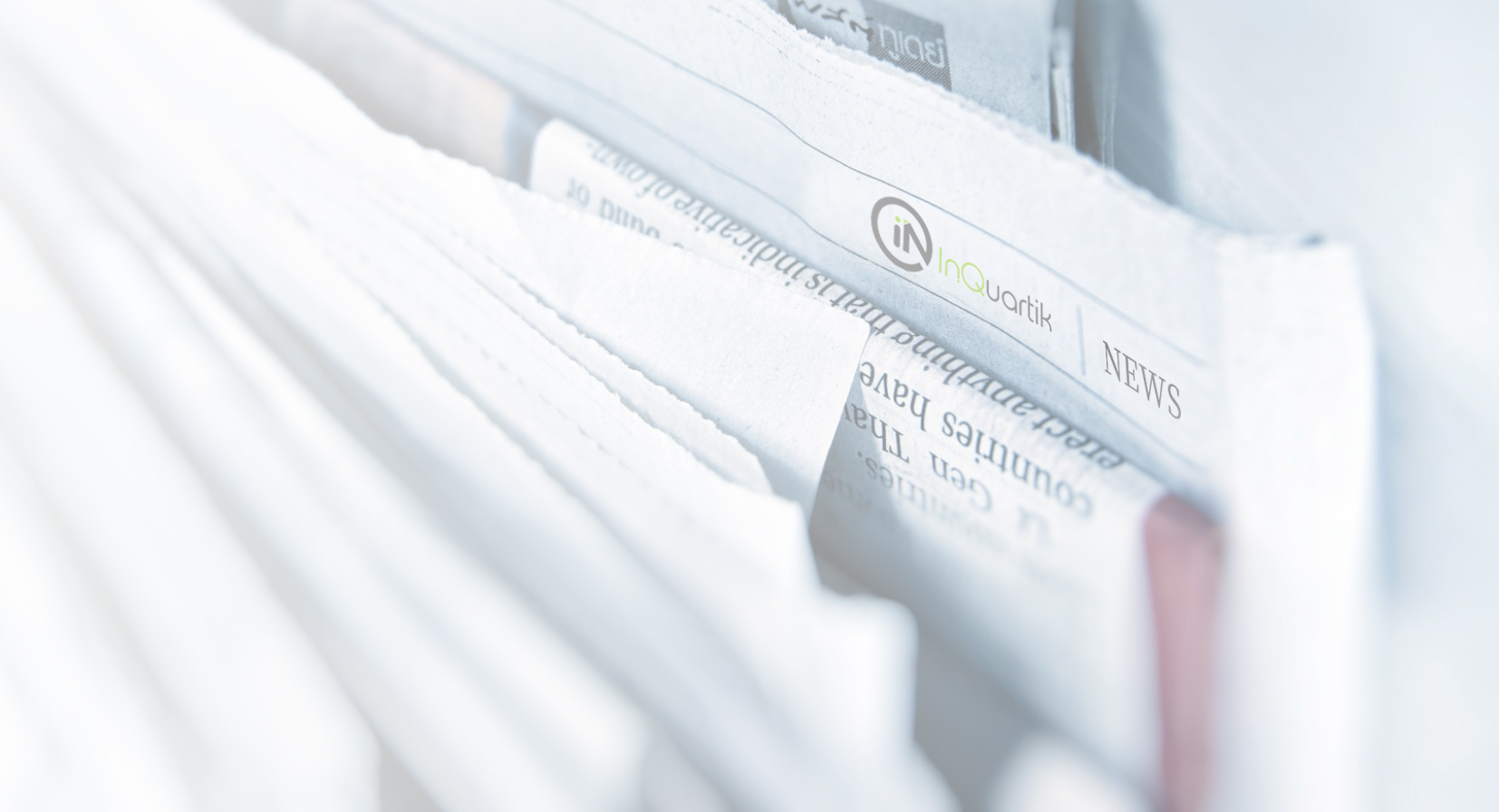 The patent-related news IP professionals are talking about now, curated by InQuartik’s editors. Join the conversation about today’s stories in the comments.

Gilead is accused of making billions of dollars on HIV prevention therapy while ignoring government patents on multiple occasions. San Francisco-based Gilead has worked for years with the CDC to fight against HIV, Gilead often provided free drugs for government experiments.

This week’s lawsuit details how, since 2015, Gilead has repeatedly refused to recognize CDC patents for an HIV prevention drug called Truvada for PrEP. • Read the full story.

According to the judgment, Wells Fargo knowingly infringed on remote deposit capture patents and will need to award USAA $200 million in damages.

USAA filed another suit against Wells Fargo back in August 2018 for additional patents that relate to the mobile remote deposit process. The trial for this case is scheduled for January 2019. • Read the full story.

Chevron Oronite Co. LLC convinced a USPTO tribunal to cancel claims in a lubricating oil patent owned by a company that sued it for patent infringement.

The PTAB ruled that twenty claims in Infineum USA LP’s U.S. Patent No. 6,723,685 are invalid because they were covered by prior inventions, including a Japanese patent application and a published research paper. • Read the full story.

Take a look at the patent on Patentcloud, our cloud-based IP intelligence platform.

According to new patent claims filed by Apple, it is looking into ideas for an iPhone that will include a glass screen that wraps around the whole of the device.

Apple initially filed patents for wraparound screens back in 2013, but the new patent claims provide more details about what the device would look like in theory.

The new filings don’t necessarily mean that Apple has any formal plans to develop, but it does give us an indication that it was researching the technology. • Read the full story.

This week, LG filed a patent lawsuit in the US against China-based Hisense for allegedly infringing upon four of its TV patents. The patents include a solution to improve user interface and a WiFi-based technology to improve data transfer speed.

LG stated that it met with Hisense in July this year to discuss the infringement issues and apparently offered to enter into a licensing agreement with Hisense.
According to LG, “Hisense has not agreed. Instead, Hisense has knowingly and intentionally continued to make, use, sell, offer to sell, and import infringing products”. • Read the full story

Take a look at the four LG patents on Patentcloud, our cloud-based IP intelligence platform.

TSMC plans to create 8000 additional jobs for a new R&D center focussing on research and development for 3nm and beyond process technology. TSMC had approximately 49,000 employees at the end of 2018, so adding a further 8000 staff is a massive increase in its R&D capacity.

Furthermore, TSMC recently started constructing a new fab in which it will manufacture the 3nm chips, scheduled for production in 2023. • Read the full story.

Read about the recent TSMC and GlobalFoundries case here.

Coronavirus Patents: China Files for Remdesivir Patent, but Gilead Sciences Will Still Come Out a Winner

Patent Infringement — What Is It, and What Can You Do About It?