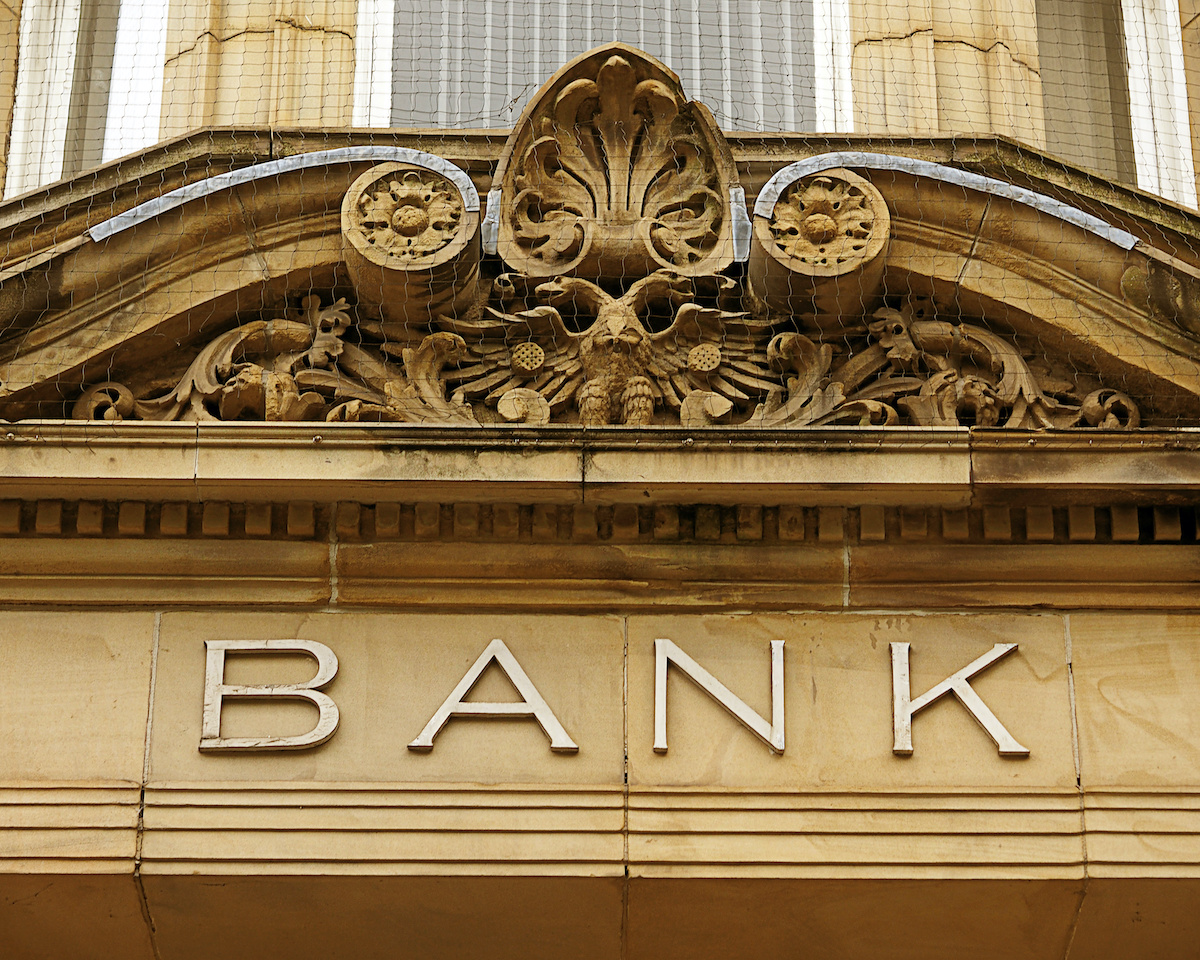 Not All Patents Are Qualified Collateral

The use of patents as loan collateral has increased over the past six years. Our analysis of the United States Patent and Trademark Office (USPTO) patent data shows that the number of pledged patents and patent applications grew from 82,990 in 2015 to 122,401 in 2020. However, these numbers may underestimate the prevalence of patent loans because they fail to include pledge transactions not registered with the USPTO.

Although more patents became part of the security packages, not all patents or patent applications are qualified collateral. Many pledged patents have little to no monetary value in the event of borrower defaults. Examples include abandoned patent applications and expired patents that cease to provide legal protection against infringement.

In the first article of our pledge market series, we analyzed USPTO patent data between 2015 and June 2021 and found that 5.4% of the patent applications and 2.9% of the granted patents were inactive before being pledged. Therefore, these patents are not ideal collateral due to not being valid at the point of being transacted.

There are two dimensions concerning a patent’s utility — quality and value. Both concepts are frequently discussed in the patent industry and should be considered when making patent-backed lending decisions.

This second article in the pledge market series will introduce patent quality and patent value and why they matter to patent pledgees. Utilizing Patentcloud‘s proprietary Quality and Value Rankings, the results indicate that high-quality and high-value patents are extremely rare — accounting for just 7.71% of all pledged patents between 2015 and 2019.

To examine the quality and value of the lenders’ patent portfolios, we compare the proportions of high-quality patents and high-value patents among the top 20 most active patent pledgees in the U.S., using data from the USPTO between June 7, 2015, and June 9, 2021. Our findings show that lenders with large volumes of deals do not always have a greater share of high-quality or high-value patents, and some lenders with a moderate quantity of deals outperform others.

Grants from the PTO do not guarantee patent validity, and not all patents are strong enough to withstand further scrutiny. Some patents fail to survive challenges in court or at the Patent Trial and Appeal Board (PTAB,) and some successfully sustain their validity in lawsuits or appeals. Patents of low quality are more likely to have their claims invalidated.

Those patents may have been issued for a number of reasons, such as insufficient time for patent examination. As the volume of applications increases, patent quality has become a critical issue for the PTO. To ensure patent validity, owners and applicants sometimes have their patents or applications stress-tested by third parties to identify flaws or weaknesses in claims.

With unreliable validity, low-quality patents can hardly be used for licensing or litigation. For example, a potential licensee is likely to do a prior art search to ensure patentability before requesting licensing. Patents that are not well prosecuted when they are asserted against potential targets are more likely to be denied or even invalidated by the defendants. Lenders should avoid accepting low-quality patents as collateral because of their lack of resistance against challenges.

Even if a patent is well-prosecuted and has strong validity, it may not be commercially rewarding. For instance, some patents do not cover the main products or technologies of the business, so the owners would not have much incentive to enforce them. Some patents may not cover critical inventions in the industry and have no major targets to pursue. Many others may be losing their leading position in the industries, and the demands and prices are expected to drop.

Patents with the above attributes, among many others, are less likely to yield good returns for owners and other companies. Therefore, it makes little sense for companies to enforce or obtain patents with little business value.

Utilizing Patentcloud‘s exclusive models, each patent or patent application is assigned a quality ranking and a value ranking compared to their counterparts. The patent quality ranking indicates the relative eventuality of prior art references being found for a patent, which can threaten its validity. The patent value ranking quantifies the relative tendency of a patent to be practiced or monetized after its issuance.

Each patent is ranked according to the quality and value metrics and is categorized into one of the following six grades: AAA, AA, A, B, C, and D.

Patents ranked in the 75th percentile — namely those patents graded A or above — are considered high-quality or high-value patents. Further information about the Quality and Value Rankings is available here.

To give a sense of the quality and quality distribution, we applied Patentcloud‘s Quality and Value rankings to the U.S. pledge data between January 1, 2015, and December 31, 2019. The results suggest that lenders need to be more selective when taking patents as collateral for loans.

Using patent data between June 7, 2015, and June 9, 2021, we compared the ratios of high-quality and high-value patents among the top 20 patent pledgees with the most significant numbers of transactions.

With 409 patent pledge transactions in the same period, Jefferies Finance LLC is in 10th place in terms of deal count. Around 18.41% of its collateral patents are considered high-quality patents — lower than Antares Capital and Wilmington Trust only. Furthermore, it is in second place in terms of the proportion of high-value patents — among all the patents it accepted over the past six years, 77.36% are classified as high-value patents.

We have shown the variation in the quality and value of patents and patent applications using the proprietary Quality and Value Rankings; our analysis indicates that not all patents are equally valid and valuable — which should be considered when making patent-backed lending decisions.

Pledgees accepting poorly prosecuted or economically insignificant patents bear a greater risk of default, because pledgors are less likely to repay loans for patents that are vulnerable to challenges and have little chance of generating revenue.

Patents with poor quality are more likely to be forgone by the owners and lose their status as active patents. Low-value patents — especially those in the high-tech or biomedicine fields — are less likely to be transferred because of lower liquidity and a smaller likelihood of reasonable prices.

The analysis shows that pledgees vary in their capacities of taking high-quality and high-value patents as collateral. Moreover, big banks are no more patent-savvy than smaller firms when it comes to patent-backed loans. As more corporates and startups seek innovative or alternative ways of raising capital — including IP financing — bankers who can leverage patent intelligence will gain an edge in the lending business.

Access the patent portfolio of a company, inventor, or agency.