The Rise of East Asia in Technology 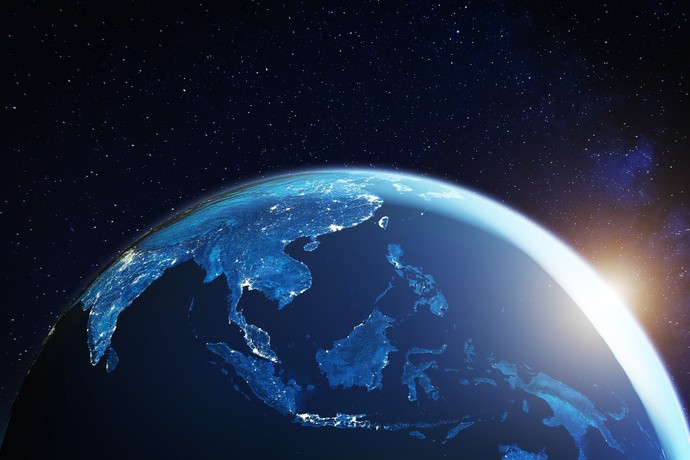 East Asian companies are playing increasingly important roles in important established technologies and industries as well as emerging technologies. As a result, the patent databases from the patent offices of these countries will become increasingly important sources of prior art. What is needed is a patent intelligence platform with expertise in East Asia—like Patentcloud—to help in finding this prior art.

The Rise of East Asia?

Some have predicted that the twenty-first century will be the “Asian century,” following on the heels of Britain’s Imperial Century in the nineteenth century and the American Century in the twentieth.

While this prediction is still open to debate and far from a certainty, one thing that is clear is the rise of certain East Asian countries as technology leaders in certain industries.

This is plainly borne out in the patent filing trends and market shares of companies from these countries.

A quick look at certain technologies and industries confirms that companies from East Asian countries have taken the lead.

South Korean companies like Samsung and SK Hynix continue to dominate the DRAM industry, with 39.9% and 31.9% market share, respectively, in Q4 of 2018. 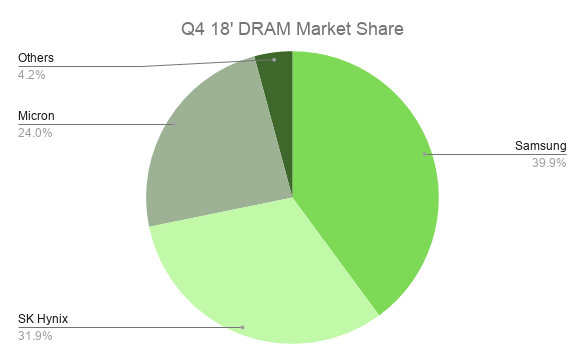 The top five players in this space all hail from East Asia, including big brands like Sharp, Samsung, and LG, along with panel manufacturers like AUO and Innolux.

When it comes to semiconductor manufacturing and testing, Taiwan’s TSMC is at the top of the global top 10 list, followed by South Korea’s Samsung.

As highlighted in the recent Japan-South Korea trade war, Japanese companies Morita, TOK, and JSR are the clear leaders in three important chemicals, which are all critical in the production of semiconductors and other high-tech products. 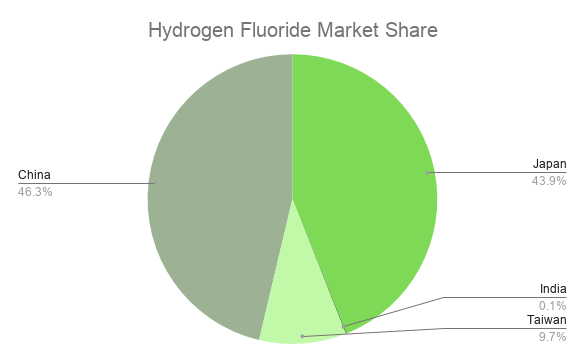 And a Leading Role in Emerging Technologies

In addition to their dominance in established technologies, East Asian companies are also increasingly playing important roles in a number of new, emerging technologies.

It should be noted, of course, that not all of these emerging technologies will become commercially viable, as is so aptly illustrated in Gartner’s Hype Cycle.
Yet, with this caveat in mind, it still seems apparent that East Asian companies are pushing forward in a number of important areas, including the following:

According to a recent report from CES 2019, Sharp, Samsung, and LG are all leading the way when it comes to the technology behind 8K TVs.

East Asian companies like Samsung and Xiaomi are pushing this technology forward, with Xiaomi debuting a foldable smartphone prototype in January of 2019.

As a recent report clearly showed, Huawei, Samsung, LG, ZTE, and Sharp are all at the forefront of this crucial technology.

Some have speculated that this 5G leadership by Asian companies may be fanning the flames of the current trade war between the US and China. 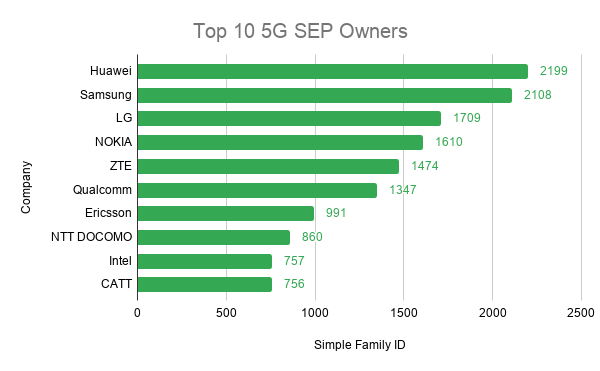 This can also be seen in the steady rise of China in the chart below, which shows the papers accepted in the Association for Computational Linguistics (ACL).

Undoubtedly, East Asian companies are playing an increasingly important role in a range of technologies.

So, for anyone carrying on IP work involving these technologies, the importance of East Asian patent office databases cannot be overstated, especially when it comes to finding prior art references.

With patent databases from all the major patent offices, including Japan, Korea, China, and Taiwan, Patentcloud delivers comprehensive coverage of East Asia.

Couple this with language ability and regional cultural expertise, as well as proprietary natural-language-processing (NLP) technology, and Patentcloud stands out from the many other search and analytics products in the market, especially in regards to patents in East Asia.

And features like Semantic Prior Art in Quality Insights are utilizing AI-powered technology to provide relevant and insightful results.

Go Where the Prior Art Is

When a reporter asked the infamous bank robber Willie Sutton why he robbed banks, Sutton is said to have replied “because that’s where the money is.”
In a similar way, if you are looking for prior art for certain established technologies or industries, such as DRAM, displays, and semiconductors, it seems clear that East Asia has become an increasingly important place to search.

In the future, this may also be true for emerging technologies, like 8K, 5G, and AI, since East Asian companies will likely play important roles in the development of these technologies and industries.
Therefore, what may be even more important is having the right platform to help you find this prior art.

This is where Patentcloud, with its comprehensive coverage of all of the major East Asian patent offices along with its language, cultural, and translation skills, gives you the advantage in navigating the increasingly important East Asian patent landscape.

After all, if we are truly living in what may end up being the Asian Century, then it only makes sense to make use of the patent intelligence platform with the greatest East Asian expertise—Patentcloud.